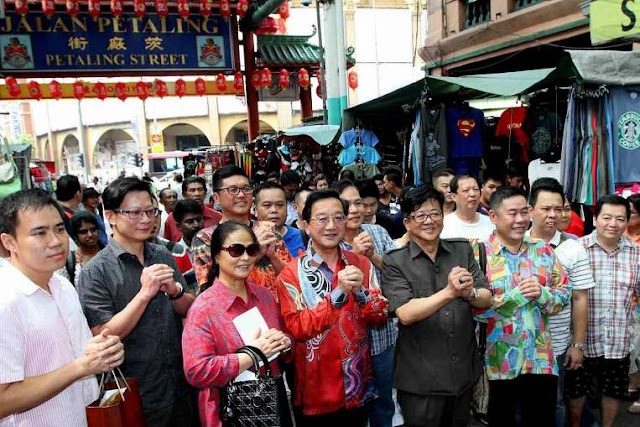 
China has been giving out financial aid to Chinese schools in Malaysia the past year.


“All Malaysian Chinese, irrespective of political affiliation or agenda, must most certainly welcome China’s generosity to promote Chinese education.

He said it is hoped that China’s generosity towards the development of Chinese schools and education in Malaysia “is genuine, devoid of any agenda whatsoever”.

“Malaysians should then thank China for contributing to the cause of vernacular education in Malaysia,” he added. 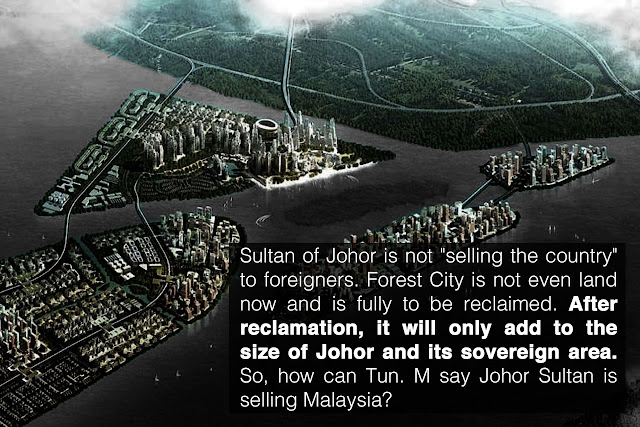 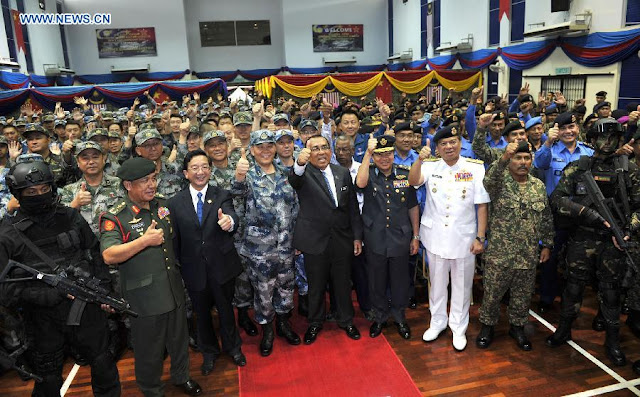 Syed Razak, who is Gerakan’s nominee to contest N.37 Bukit Lanjan in the coming 14th General Election (GE14), said such contributions from China or from any other foreign country could only come due to exceptionally good bilateral elections.

He urged Malaysians to stop all hostility towards China’s vigorous economic investment and interest in Malaysia.

“We must welcome all investments not only from China but from any foreign country. There is no need to fear because Malaysia’s government of the day is elected by the rakyat (people) for the rakyat.

“They are not governing Malaysia. We, the rakyat, are because we have the right to elect the government of the day at least once every five years.

“But to continuously criticise and condemn such foreign investments is cutting off the nose to spite the face. The economic spin offs from investments are enormous,” he added.

BY THO XIN YI

Each school received between RM12,000 and RM50,000 depending on their situation such as the need to repair administration blocks or upgrade computer classrooms.

The oldest school in Raub – SJK(C) Yuh Hwa in Bukit Koman – was given RM18,000 for a “history pavilion” project to pay tribute to its 110 years of establishment.

Dr Huang said in his speech that the Chinese embassy wanted to extend a helping hand for an even better development of Chinese education in Malaysia.

He promised to continue providing support for the development of Chinese education in Malaysia.

China would also explore cooperation with Malaysia in the education sector specifically in providing scholarships and teachers’ training to Malaysians of all races, he said.

Dr Huang, who was also brought to a durian orchard in Sungai Klau later to savour the famed musang king, said about three million tourists from China would visit Malaysia this year.

“If each one spends RM5,000 during the stay, they will contribute RM15bil to the economy,” he said.

Dr Huang – described as the most popular Chinese ambassador to Malaysia by MCA vice-president Datin Paduka Chew Mei Fun – was given a heartwarming reception at each location he visited.

Chew, in her speech during the lunch, said Raub would jump on China’s Belt and Road bandwagon to push for its development."