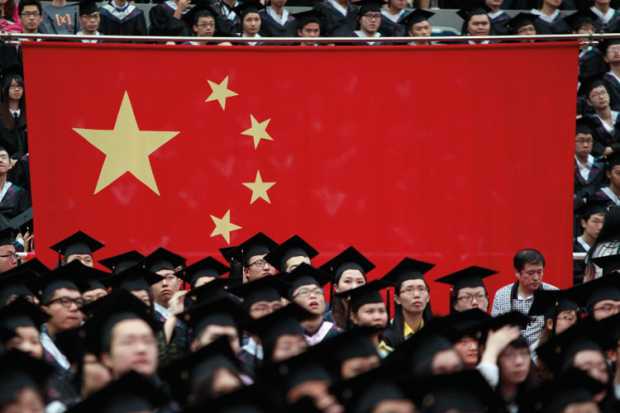 China is today the world’s second largest economy and is predicted to overtake the US as No.1 soon.


China’s social and economic revolution or transformation in just over 40 years is nothing short of amazing.

“China’s quantum leap in economic and education achievements are not only due to hard work and resilience. They are a nation of practical people who face reality.

“In their quest for success, they are clear in what they are doing and in what they need to focus on. Race and politics are set aside when it comes to achieving excellence in education and business,” Gerakan Deputy Speaker Syed Abdul Razak said.

He said the key to a nation’s success “is ensuring that the rakyat (people) receives quality education”.

“In the quest for excellence, there must be openness and the willingness to learn and acquire knowledge not only from domestic sources but also foreign.

“The learning of foreign languages, especially English as an international language, is therefore a necessity that gives one the edge in global communication for business and trade. 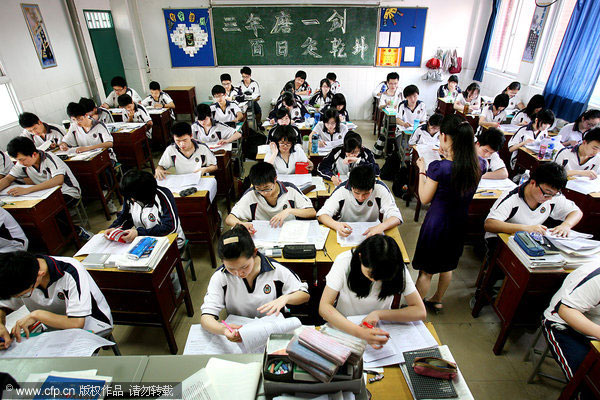 He urged Malaysians to refrain from confusing each other by mixing race, religion and politics with social issues that cover education and economics.

“It is best to just think of ourselves as Malaysians who strive to achieve both education and economic excellence,” he added. 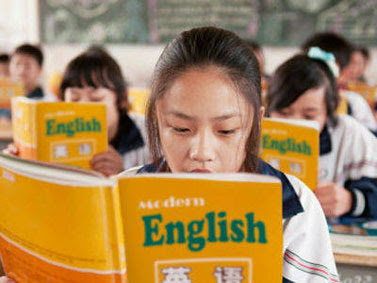 Here’s the Facebook posting that prompted this blog posting:

This sighting at a coffee shop of a private Kiwi tutor and her student ...on a one-on-one language tutor class in a coffee shop using an I-Pad and personal intonation is incredible!

The Chinese will adapt to the challenges of globalization by first mastering the English language! 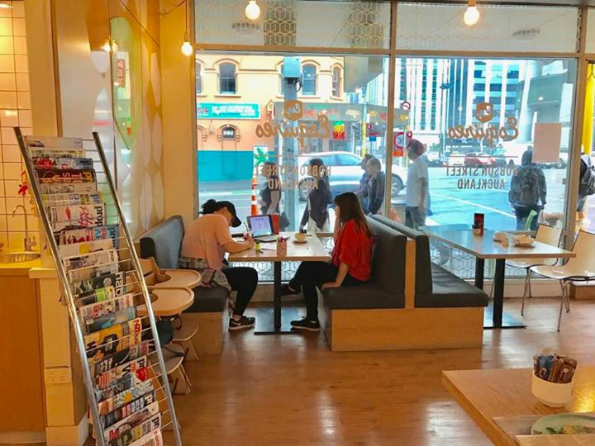 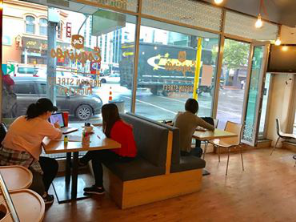 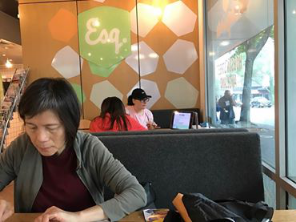 學英文! Learning English in Kiwiland land! You will not see much American white or black kids as motivated to master Chinese putonghua language.

This sighting at a coffee shop of a private Kiwi tutor and her student ...on a one-on-one language tutor class in a coffee shop using an I-Pad and personal intonation is incredible!

The Chinese will adapt to the challenges of globalization by first mastering the English language!"