There is absolutely no reason whatsoever for the Malaysian government to stop supporting vernacular schools.

For some 60 years since Merdeka (Independence) 1957, billions of ringgit in development allocations have been disbursed to vernacular schools, namely Chinese and Tamil schools, nationwide.

“The quantum of allocations may differ according to needs, justification and availability of funds. But the federal government’s sincerity to support vernacular education cannot be questioned,” Gerakan Deputy Speaker Syed Abdul Razak Alsagoff said.

He said accusations that the federal government did not support vernacular education “are untrue and politically malicious”.

“Billions of ringgit in allocations have been given out the past 60 years. All these mean nothing?” he asked. 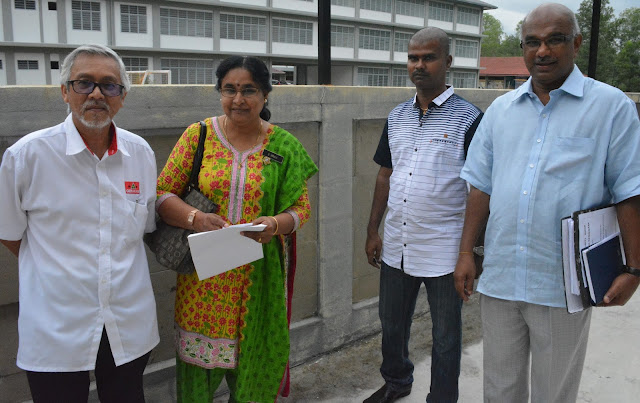 Syed Razak, who is Gerakan’s nominee to contest N.37 Bukit Lanjan in the coming 14th General Election (GE14), spoke on the sidelines at an Education Ministry’s presentation of special allocations to two Tamil schools in the Subang Parliament constituency.

Deputy Education Minister I P. Kamalanathan handed over the cheques at SJK (T) Effingham in Bandar Utama on Feb 27, 2017.

He said in his address that RM60 million was allocated for Tamil school development nationwide in Budget 2017.

“Last year, 43 Tamil schools in Selangor received RM3.56 million in development allocations,” he said, adding that some RM800 million had been disbursed by the federal govenment to Tamil schools in the past seven years.


Kamalanathan stressed that funding for vernacular schools “is no more an issue”.

“Justification (for funds) is the real issue. We do not want funds to be wasted.

“Upon approval, we will source for the funds (for the applicants/schools),” he added.

Kamalanathan likened critics who accuse the federal government of not supporting vernacular education as “people who are pretending to be sleeping”.

“Those who are really sleeping, you can wake them up. But, if they pretending to be asleep, you can put a bomb next to them and they will still not wake up,” he added.

Kamalanathan said such political critics only had devious and selfish agenda to win support.

“But if they are unable to convince the people for support, they resort to confusing them (with lies),” he added. 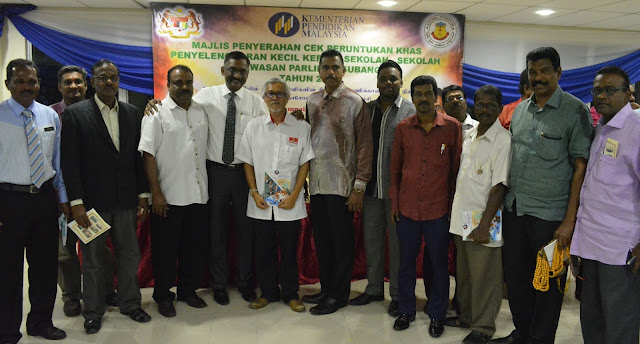 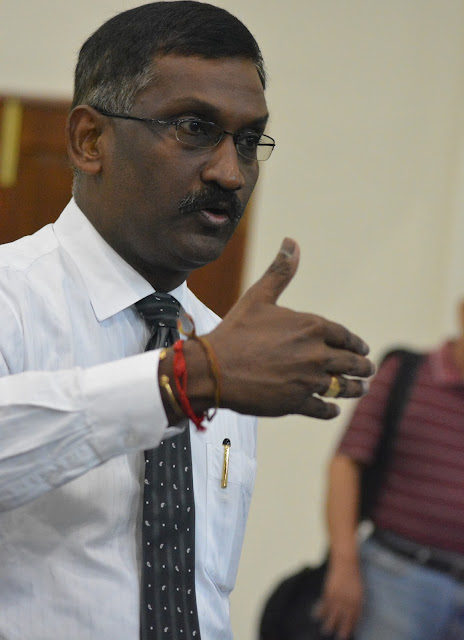 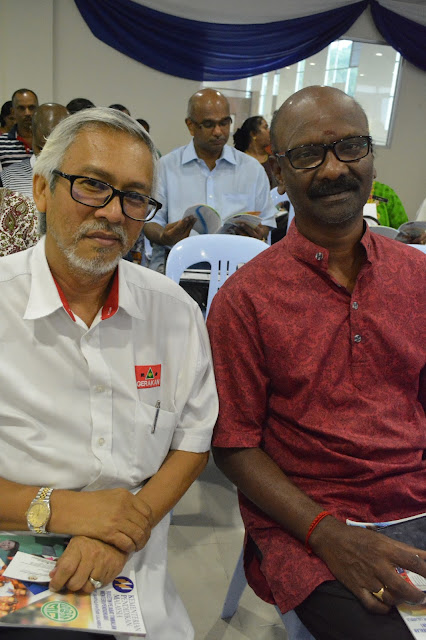 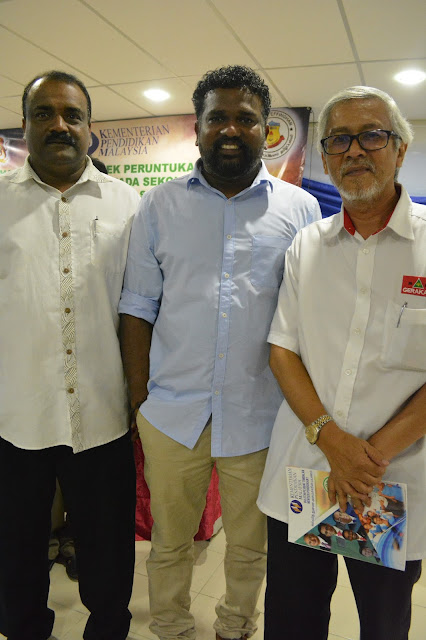 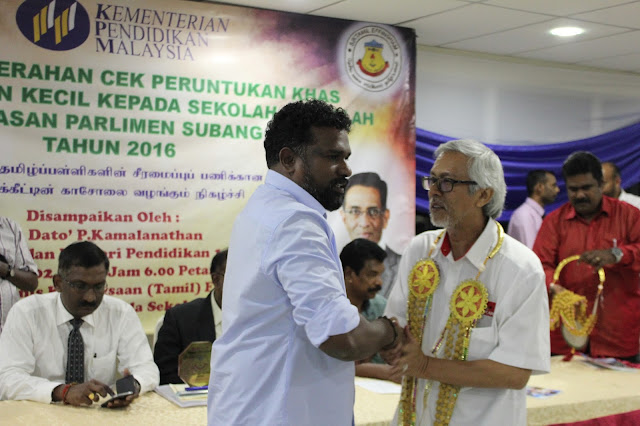