Prangin Mall is Phase 2 of Komtar where the Penang state government administration is located.

George Town, a former British colony, was once proud of its English education and standard. Today, Penangites and Malaysians cannot feel the same.

“That is why the proficiency of English in Malaysia must be salvaged and raised. It is a folly to ignore such shame and embarrassment if we want to sustain international recognition as a tourist destination,” Gerakan Deputy Speaker Syed Abdul Razak said.

“But all that effort has been blemished by the atrocious English in its information placards,” Syed Razak said.

He said the state government should take the matter seriously and immediately set up a committee to monitor and ensure that the standard of English displayed in tourist attractions are of acceptable standard.

“In fact, such a committee should be set up in every state,” he said, adding that it reflected the sad state of the English language standard in Malaysia.

“This is why the Education Ministry should heed the concerns of many individuals and organisations calling for a serious effort to check the rot in the standard of the language.

“English, being an international language, must be mastered with a reasonable level of proficiency. If not, the boo boos will only bring shame and embarrassment to Malaysians and Malaysia,” he added.

Syed Razak, who is Gerakan’s nominee to contest N.37 Bukit Lanjan, said language education should not be politicised nor racialised.

“It has nothing to do with politics or race. It is about communicational standards. In this case, a strong command of the English language by Malaysians will bring about accurate understanding and decisions, be it domestic or international,” he added.

“The curriculum for English and the quality of English teachers must be further enhanced to stop the rot and thus give Malaysian students the opportunity to further their studies easily overseas,” he added. 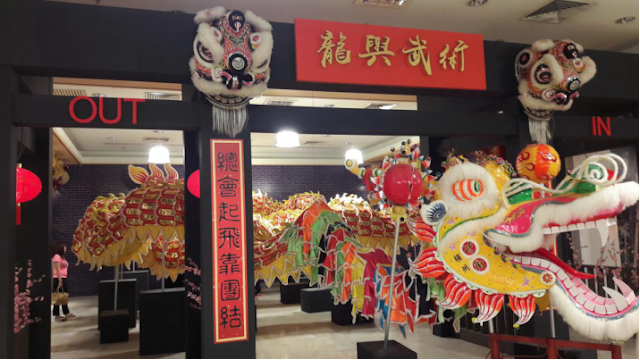 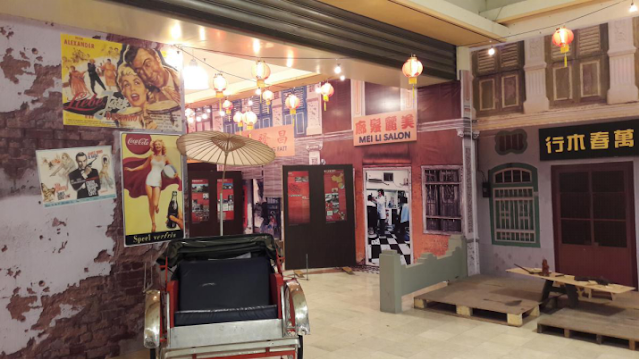 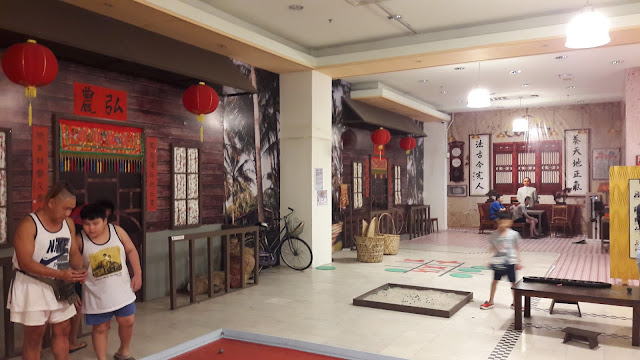 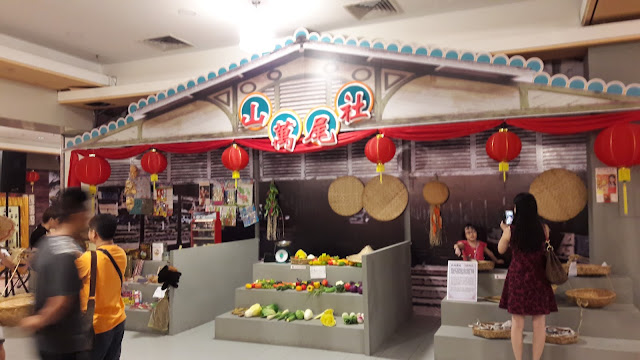 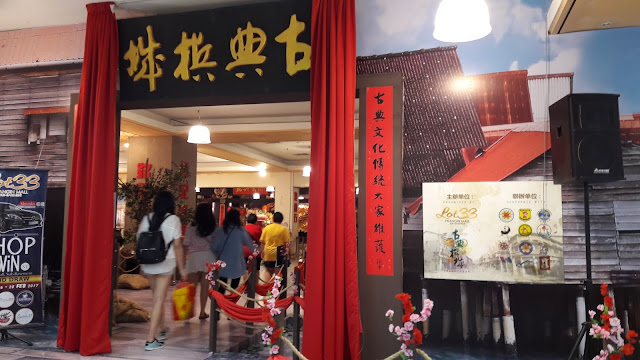