Yes. There are many jobs available for fresh graduates in Malaysia but what’s the remuneration being offered?


If you pay peanuts you get “monkey productivity” or “monkey quality employees”.

“There are three major considerations that fresh graduates have to weigh when taking up job offers in cities. Accommodation transport and food.

“In other words, the cost of living comes first. If one’s remuneration cannot cover or barely cover this cost, there is zero incentive for them to work with commitment and loyalty,” Gerakan Deputy Speaker Syed Abdul Razak Alsagoff said.

He said those earning lower than RM3,000 a month in the Klang Valley and in other cities like Penang and Johor “are considered poor”.

“We don’t need to look far. You may say Singapore’s cost of living is high but the salaries of workers there have also risen in tandem with the cost of living.

“Can we honestly say the same has happened in Malaysia?” 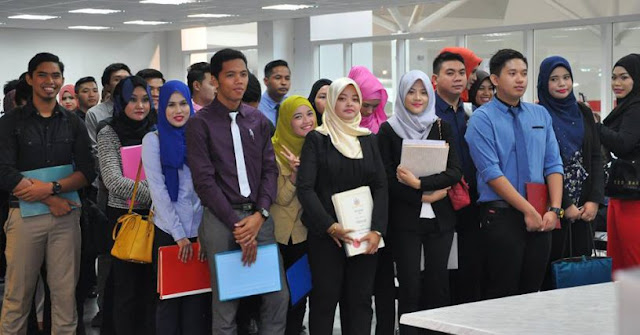 Syed Razak, who is Gerakan’s nominee to contest N.37 Bukit Lanjan in the coming 14th General Election (GE14), said when the federal government implemented the minimum wage policy, Malaysian employers “moaned up to the sky”, so to speak.

The Minimum Wage Order requires employers with six employees and above to pay a minimum wage of RM900 a month in Peninsular Malaysia or RM800 a month in Sabah, Sarawak and the Federal Territory of Labuan in 2012.

“In the 2016 Budget, the government stipulated that the minimum wage for workers in the private sector be increased from RM900 to RM1,000 per month in the peninsula and from RM800 to RM920 for those in Sabah, Sarawak and Labuan.

“Why don’t employers try surviving on the stipulated minimum wage before trying to justify moaning about labour cost,” he added.

Syed Razak said employers should ask themselves about the cost of accommodation or the cost of houses, the cost of cars and public transport, the cost of food and medicine, the cost of marriage and raising a family before even complaining about the attitude of fresh graduates seeking employment.

“Be honest about the cost of living in Malaysia before complaining about the demand for higher remuneration by job seekers,” he added. 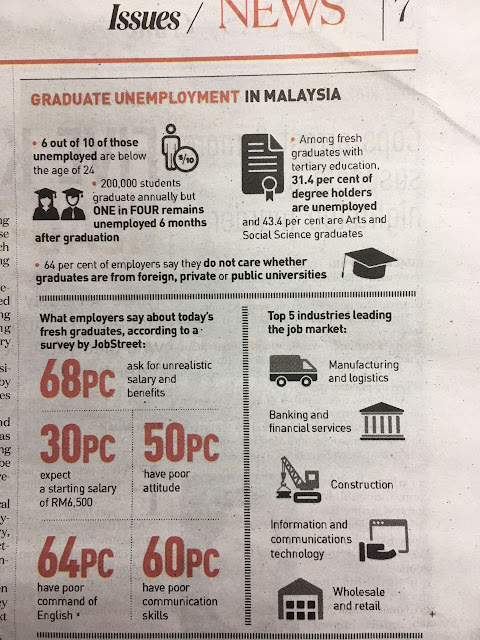 On the matter of quality over quantity of graduates, isn't it common sense that quality matters more over quantity?

"The problem is with our academic planners and decision makers in the education ministries. They do not have the courage and will power to do what's right," he added.

"It’s your attitude, not lack of experience, jobseekers told

There are many jobs available for fresh graduates, but their attitude and unrealistic expectations are their biggest handicap, say employers. 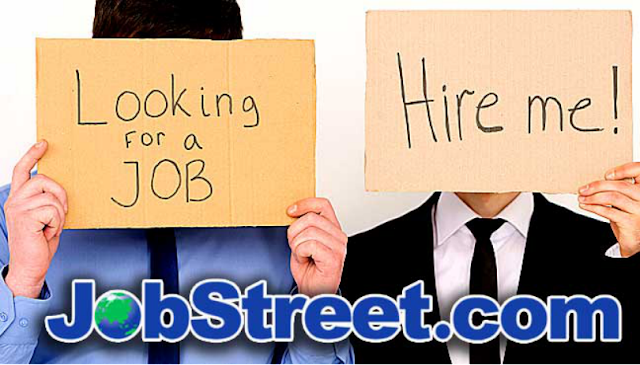 PETALING JAYA: Fresh graduates can “moan” all they want about the lack of jobs that don’t require any prior working experience, but it’s their attitude that needs work, says a senior executive with Jobstreet.

According to JobStreet country manager Chook Yuh Yng, there are plenty of jobs catering specifically for those who are just starting out, if only the graduates are willing to change their attitude.

“While fresh graduates can moan about how prospective employers are asking for experience and all that, it’s more to do with jobseekers’ ability to be a better candidate for the job they’re applying.

“And (for this) we need to look at the attitude.

“With unrealistic expectations, it becomes more difficult for a graduate to get employed for a job that offers a lower salary than what he or she is expecting,” Chook told FMT.

She highlighted the results of an employers survey conducted by JobStreet last year, where 68% of the respondents said fresh graduates were asking too high a salary for first jobs.

It disclosed that 60% of fresh graduates expected a salary of RM3,500 for their first job while 30% wanted to be paid as high as RM6,500 in order to live comfortably.

JobStreet regional communications head Simon Si agreed with Chook, saying it showed there is a gap between what companies were willing to pay and what the candidates wanted to be paid.

“There are jobs out there. Even on JobStreet, we can see around 15% of the jobs are actually catering for fresh graduates.

“So opportunities are there and you can’t say every job requires experience.

“The fact that some of them actually get to the interview level, shows that the prospective interviewers already know they are fresh graduates,” Chook said.

According to her, some jobseekers fail to realise there were many factors that could have contributed to their unsuccessful attempt at securing employment.

“During an interview, employers often look at more than what’s on your resume. They also look at your ability to communicate, your attitude, the soft skills you possess, and your ability to contribute to the company.

“Yes, having a degree is an added advantage, but there are other aspects that are also as important,” Chook said, adding that jobseekers’ unrealistic expectations and poor command of English are two reasons for not getting a job.

He said if the jobseekers graduated from institutions with “small names”, then they should be looking for smaller firms to kick off their career.

“Where you come from, your education background, or the institutions that give you the qualification are important factors in getting your first job.

“So if you went to a lesser known or small university, then you should probably look for a job at a smaller company, not the big ones, the giants.” 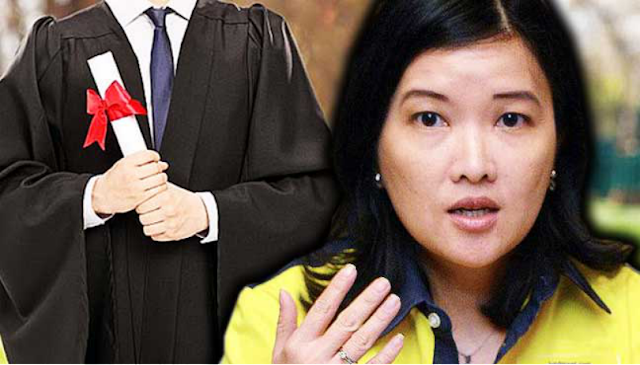 Varsities told to go for quality, not quantity

JobStreet says local institutions of learning need to raise the value of the degrees they confer.

PETALING JAYA: An employment agency has urged local universities to be strict in demanding academic excellence from their students, saying this might result in a more favourable perception of the degrees they confer.

She said this could be due to the general impression that it is easy to graduate from local universities.

“In some other countries you can actually fail your university exams,” she said. “And when you fail, you have to repeat until you are able to pass; otherwise you won’t get a degree.

“This is something we need to look into because we need to control the output and the quality of our graduates. We have to make sure all our graduates are ready to compete in the job market.”

Noting this, Chook said the competition should be in producing quality instead of quantity.

P Kumanan, a business development manager at recruitment agency Manpower Group, said students entering tertiary institutions would have to be serious in planning their future. He said they should pursue degrees that were in demand instead of settling for just anything easily available.

He also said employers tended to demand proficiency in the English language and that they found graduates of local public institutions wanting in this respect.

“That’s the reason they prefer graduates of private local universities as well as those who graduate from overseas institutions,” he said.