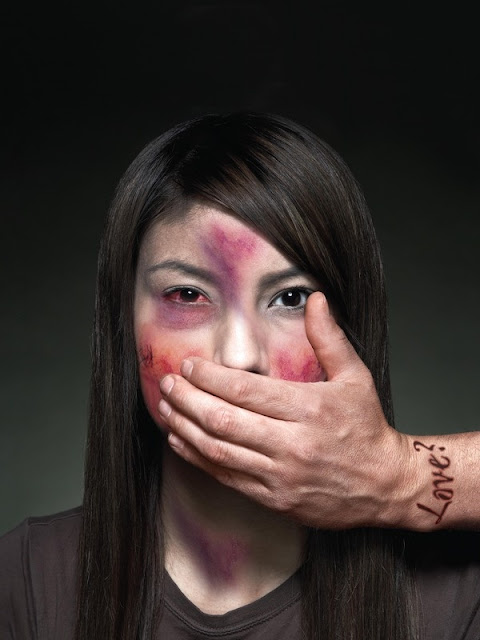 Now that the Penal Code (Amendment) Bill 2017, which introduces whipping as mandatory punishment for specified sexual offences and domestic violence, has been approved awaiting gazettement, it is time to monitor its effectiveness, if any.

However, in reality, criminals have no fear for the law and its punitive punishments.

“They don’t even fear the death penalty. So, why fear whipping? That is why drug abuse and trafficking continue to flourish,” Gerakan Deputy Speaker Syed Abdul Razak Alsagoff said.
“Criminals are more than often desperados. That is why they resort to crime to satisfy their wants.

“Likewise, those who resort to sexual assaults and physical violence to serve their ends are also desperados,” he added.

Syed Razak said education and monitoring the behaviour of those with violent tendencies “among us and society are still the best preventive options against crime”.

“That means communities and societies must learn to remain vigilant and wary of possible dangers in their surroundings. Prevention is most certainly better than cure or punishments,” he added.
Syed Razak, who is Gerakan’s nominee to contest N.37 Bukit Lanjan in the coming 14th General Election (GE14), said non-governmental organisations (NGOs) and governments (both state and federal) had a huge and relevant role to promote vigilance against crime and violence.

“The Women, Family and Community Development Ministry most certainly must step up community programmes to help raise awareness against sexual offences, domestic violence and crime.

“Experts in the various fields, like psychiatrists, must be roped in to help conduct community forums to educate and help raise public awareness,” he added.

“Relying on heavier punishments and the law is just not enough. There must be prevention measures and public activities to help push down crime in the country,.

“Also, there must be less talk from the authorities. More action please,” he added.
Here’s what the New Straits Times (NST) posted online:

The Bill was passed about 7.30pm today after getting the support from Senate members.

Deputy Minister in the Prime Minister’s Department Datuk Razali Ibrahim said, with the whipping punishment, it would show the seriousness of the government in dealing with such offences.

Under Clause 2, the bill includes obscene documents as part of the items prohibited for sale under Section 292 of the Code. For this purpose, such documents will include obscene online contents.

Earlier during the debate, Senator Datuk Indera Hoh Khai Mun said the definition of rape needed to be extended to include the male demographic, which was not the case at this juncture.

He said rape victims were not necessarily women, and that women can victimise men as well in some cases.

"At this juncture, the rape definition in our laws does not include the male demographic. This could become a barrier for them to seek justice.

"The rape definition in laws in other countries, such as England, is more comprehensive.

"We need the amendments to be more gender neutral, to ensure the rights of everyone are protected," he said.

To this suggestion, Razali said the matter is currently being studied."