BUKIT LANJAN: How is China conquering the world? Learn from them fast!

May 30, 2017
BUKIT LANJAN: How is China conquering the world? Learn from them fast!

It looks like China today is conquering the world in both economic and technological innovation.

In so doing, it is now acknowledged as a world power and China has achieved global status in just four decades or so.

“Their global achievements are nothing short of amazing. From a poverty-stricken country, China is now set to overtake the US as the world’s No.1 economy,” Gerakan Deputy Speaker Syed Abdul Razak Alsagoff said.

He said China and its people had achieved international success in various science and economic fields solely because “they are a hard working civilisation who are also equally very practical”.

“Quality education and excellence are what they strive for in life. They also recognise and treasure talent that cannot be replaced by any other consideration,” he added.

Syed Razak said Malaysia was far more wealthy and superior in infrastructure than China when it gained Merdeka (Independence) from the British in 1957.

“Compare Malaysia with China today. China is ahead of Malaysia by leaps and bounds in almost every field, be it economics, science and technology.

“We (Malaysia) have vast rich natural resources but we are unable to break free in science and technology development. We really need to seriously review our education and economic policies to trigger a quantum leap in both fields,” he added. 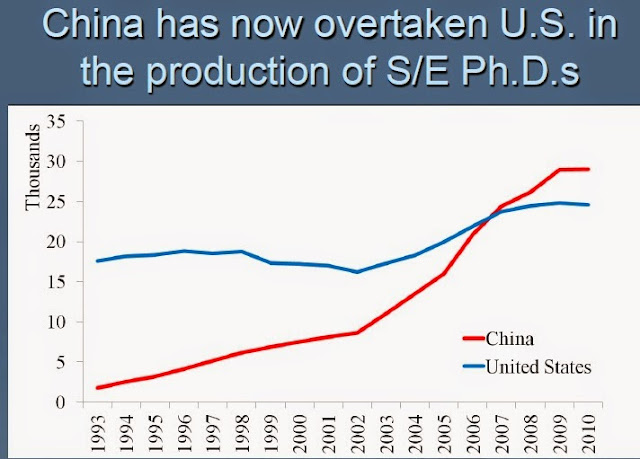 “It will do well for the federal government to answer those two questions truthfully, and then find the political will to reverse the brain drain.

“Every year, we have tens of thousands of fresh graduate who are considered unemployable by the private sector. Why is that so?

“Education today is no more just about academic achievements and excellence. It is about innovative talent and grooming graduates who are employable, and who are competent.

“It is not only about quality human capital. It is about competent and relevant skills that are demanded in a fast growing global digital world,” Syed Razak added.

Here’s a posting by The Star Online on China’s latest global challenge in the telecommunications sector:

The Chinese network-to-consumer-electronics builder increased its market share to 9% during the first quarter from 8.3% in the year-earlier period.

"Huawei has now steadily held the third spot in the worldwide ranking of smartphone vendors," Anshul Gupta, research director at Gartner, said in a statement.

"However, pressure is mounting as its counterparts in China are catching up."

Chinese vendors Oppo and Vivo grew their shares of the market to 8.1% and 6.8% respectively, helped by aggressive marketing and sales promotions, posing a threat to both Huawei and Apple in China, where Oppo is the No 1 smartphone seller.

Samsung Electronics kept its top spot but saw its market share shrink to 20.7% from 23.3% as it continued to feel the impact of its costly Galaxy Note 7 recall last year after several devices spontaneously caught fire.

"Although Samsung announced that pre-orders for the Galaxy S8 and S8 Plus are up 30% year on year, the absence of an alternative to Note 7 and the fierce competition in the basic smartphone segment are leading Samsung to continuously lose market share," Gartner's Gupta said.

Apple's market share dropped to 13.7% from 14.8%. The first quarter of the year is Apple's weakest when sales dip after the holiday-heavy fourth quarter. Customers are also holding back on buying iPhones in anticipation of new models that will be launched later in the year.

Overall, 380 million smartphones were sold during the first quarter, 9.1% more than in the year-earlier period. — Reuters" 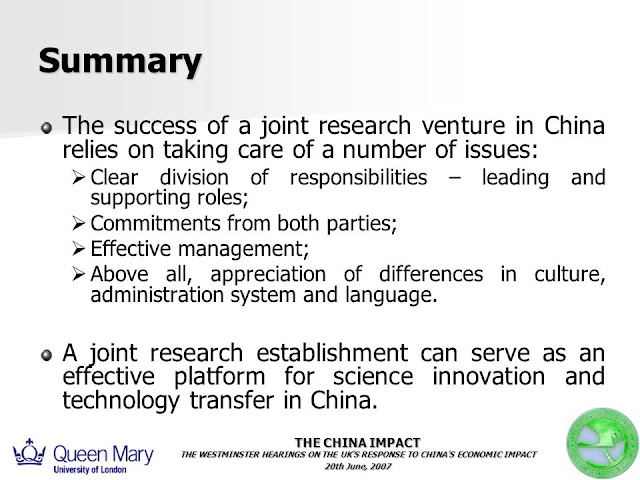