May 29, 2017
BUKIT LANJAN: Pek Moh reiterates pledge to serve with sincerity and honesty

“Not only that. I will also speak out for the Bukit Lanjan folk without fear or favour. I will serve all in Bukit Lanjan, irrespective of race and religion,” he said in his address at a dinner meeting with officials and grassroots from seven Kayu Ara Umno branches.

Syed Razak said: “This gathering is organised in the spirit of the Holy Ramadhan month and to forge closer ties and unity with Umno and Barisan Nasional (BN) comrades.

“My political conviction and hope is to be given the chance to serve as a truly 1Malaysia assemblyman, an elected representative for Malaysians.”

Subang Gerakan chairman Chong Chee Yen told the Umno officials and grassroots that his division would give its full support to Syed Razak to win N.37 in GE14.

“He’s a good candidate. He’s competent and there is no reason why we cannot fight for electoral victory as a united BN force in Bukit Lanjan,” he added.

Chong said Syed Razak, being half Chinese and speaks and understand Cantonese and Hokkien dialects, “understands the needs of Malaysians, especially the Chinese community”.

“For the first time in four decades, Gerakan is fielding a Malay in Chinese-majority Bukit Lanjan. It’s a sincere decision by party president Mah Siew Keong to promote Gerakan as a multi-racial political party,” he added.

The Umno officials and grassroots responded by saying that “it is an honour that Gerakan is fielding a Malay as a candidate in Bukit Lanjan after 40 years”.

“Our semangat (spirit) is raised by Tuan Syed’s show of fighting spirit. Yes, he is right when he said he fights to win and that as long as balloting has not closed by 5pm, we are no losers,” they said in loud applause at Restoran Idaman Village in Mutiara Damansara on May 28, 2017.

They said Kayu Ara Umno branches would give its “all” to ensure electoral victory for Syed Razak and urged the Chinese community to “give Tuan Syed a chance to prove himself as a real leader for all Malaysians”. 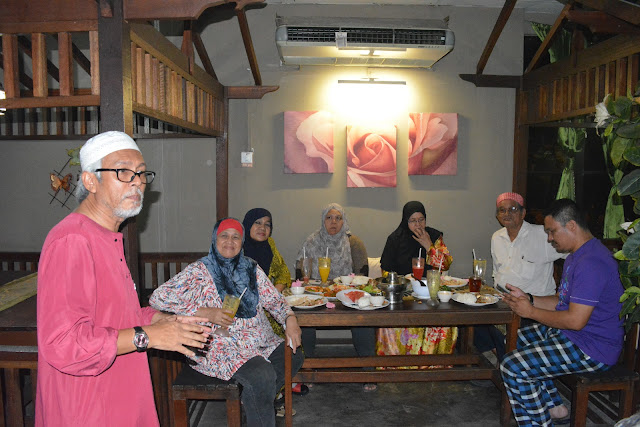 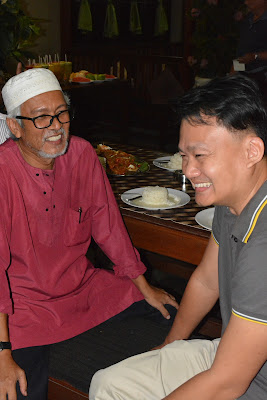 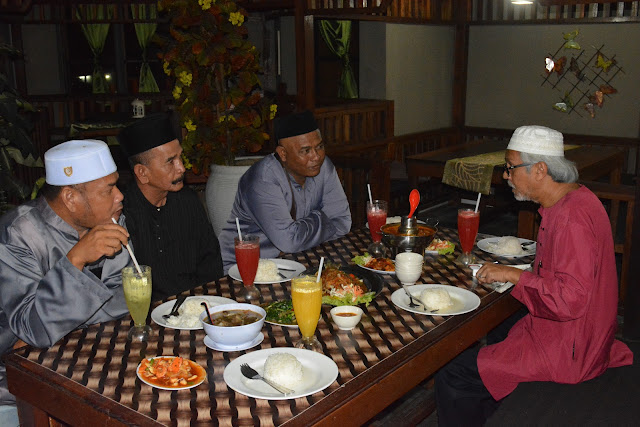 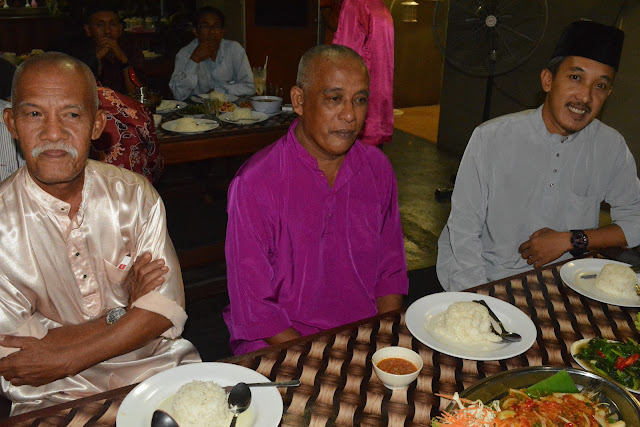 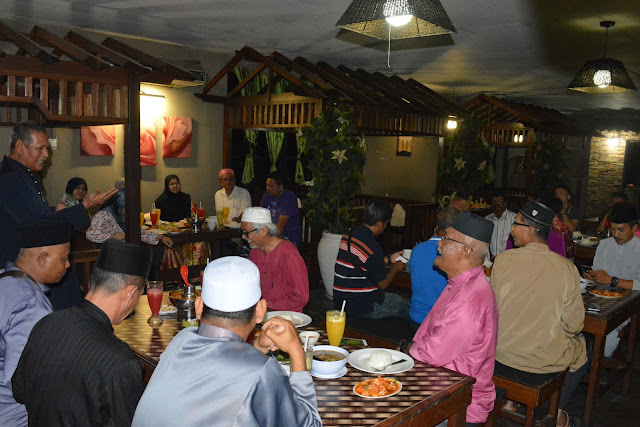 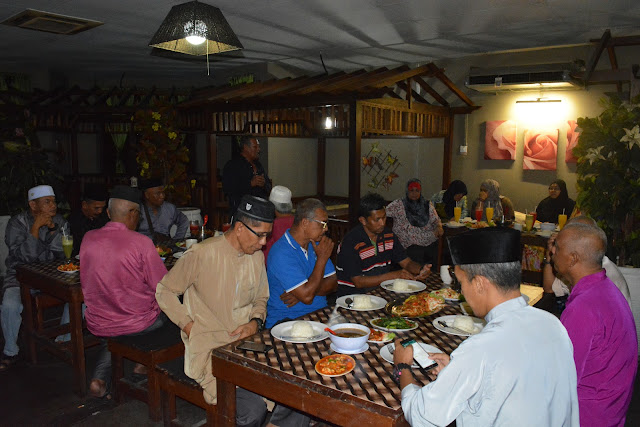 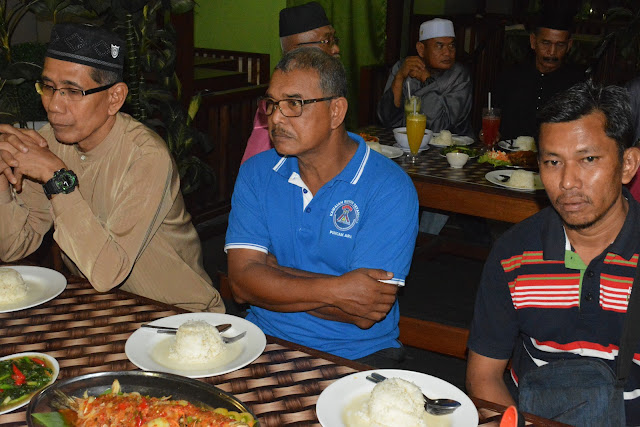