Have you read The Star Online report titled “World's costliest plot of land sold in Hong Kong for RM13bil”?

It was a multi-storey car park that was sold by the Hong Kong government for RM27,776 per sq ft!

He said in areas and states where land was scarce, “it is only natural that property prices will shoot up like nobody’s business”.

“The same will happen, over time, in Penang, the Klang Valley and Johor. So, stop complaining and whining because that is the reality in a Laissez-faire world of supply and demand,” he added.

Syed Razak said the rakyat (people) should hold on to their “precious properties” for long-term financial gains, at least for their children or generations.

“Don’t start getting greedy and get cheated by all sorts of money games and multi-level financial or business schemes. If you have spare cash, spend it all on a property, and be patient,” he added. 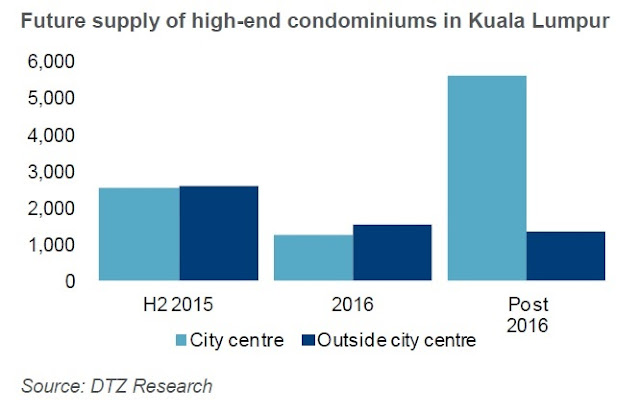 Syed Razak, who is Gerakan’s nominee to contest N.37 Bukit Lanjan in the coming 14th General Election (GE14), said “you cannot go wrong on property investment if the location is hot”.

“Even if the location is not that hot, it will be over time,” he added. 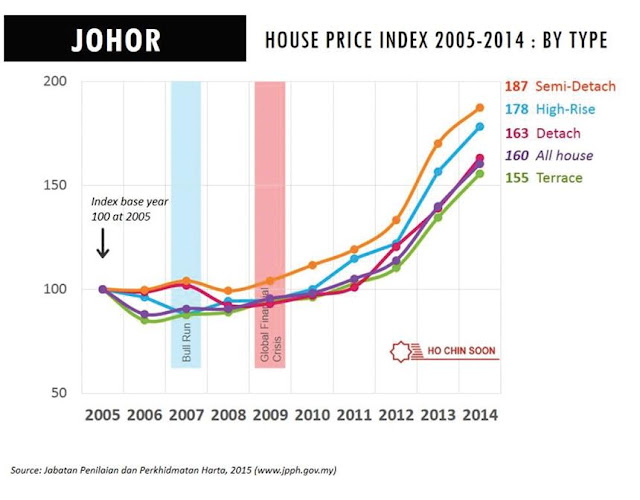 HONG KONG: Henderson Land Development, the property company owned by one of Hong Kong's wealthiest families, has bought the world's most expensive commercial land plot in downtown Central, beating out the mainland Chinese developers who had been dominating the city's real estate purchases in the past year.

Henderson Land will pay a record HK$23.28 billion (RM12.91bil) for the government's Murray Road commercial plot in Central, beating out eight rival bids, according to the Lands Department's data.

"Today's tender result sets a new benchmark for the local property market," said Denis Ma, head of research at JLL. "It will be interesting to see how this affects pricing in the property and stock markets."

The successful bid was Henderson's first in almost two years, as it and other Hong Kong developers had been priced out by aggressive mainland Chinese companies like HNA, which spent HK$27.2bil (RM15.09bil) over four months to snatch four parcels of land at the former Kai Tak airport.

Henderson plans to develop the site, currently occupied by a five-storey public car park, into "a landmark building" scheduled for completion in 2022, according to a statement by the developer's vice- chairman Martin Lee Ka-shing, the youngest son of Hong Kong's second-wealthiest man Lee Shau-kee.

Total investment cost of the project may exceed HK$26bil (RM14.42bil) inclusive of the land cost. Henderson's shares closed 0.5% higher at HK$50.20 (RM27.85) before the tender result was announced.

The record price came even after the Hong Kong Monetary Authority on May 12 ordered banks to cut their loans to developers to 40% of a site's value, from the previous 50%.

Expectations over the Murray Road plot had already spilled over to surrounding commercial properties, boosting capital values by as much as 11% ever since the government put the site – the first commercial lot in Central to go on sale in two decades – up for tender, said Ma. 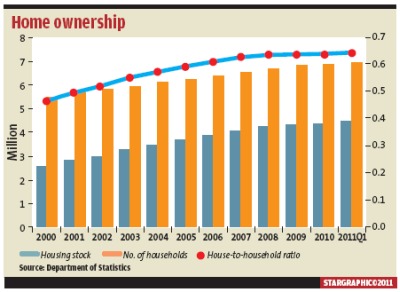