BUKIT LANJAN: The days when kids were physically interacting and playing Cops & Robbers … 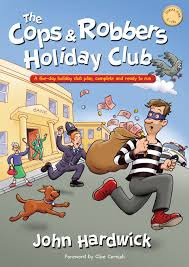 BUKIT LANJAN: The days when kids were physically interacting and playing Cops & Robbers …

Remember the days when kids were interacting and happily playing cops and robbers.

Well, the gist of the game was this:

1. Gather the children outside, and divide them into two groups-the "Cops" and the "Robbers."

2. Choose an object for the robbers to try to "steal."

3. To win the game, the robbers must complete their goal of stealing or touching this object and escaping from the cops.

4. The cops can tag the robbers to remove them from the game or send them to jail. (For details read this: https://www.birthdayinabox.com/pages/easy-kids-cops-robbers )

Do we see parents promoting or encouraging their children to interact and play Cops & Robbers anymore? Why not?

“And those days, most, if not all, will want to be the cop and not the robber, right?” Gerakan Deputy Speaker Syed Abdul Razak Alsagoff said.

He said the game was used to teach and guide children to respect law and order and that crime does not pay.

“Even then, children knew which is right, which is wrong. That’s why it was more ‘glamourous’ to be the cop, not the robber.

“Today, our children, even toddlers, are spending most of their time playing with electronic gadgets and games,” he added. 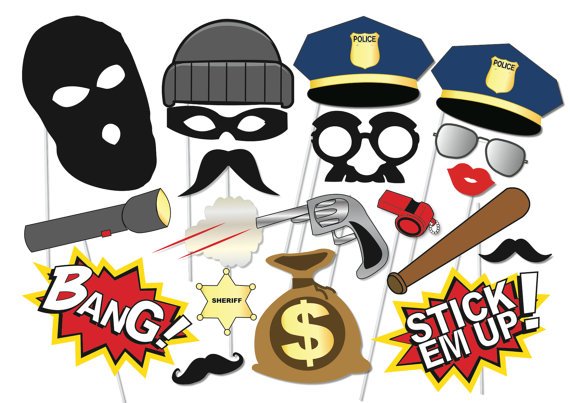 Syed Razak, who is Gerakan’s nominee to contest N.37 Bukit Lanjan in the coming 14th General Election (GE14), said: “I would take that even further to cover even toddlers and primary school children.

“Since this is the 21st Century digital era, and more and more time is being spent on the internet and games, why not the Polis di-Raja Malaysia or Bukit Aman take the lead in promoting respect for law and order.

“Or should this be considered by the Education Ministry?” he asked.

He said Bukit Aman and the federal government would have the financial resources to develop a free Cops & Robbers game in the internet for Malaysians.

“Get a professional to develop it, incorporating three themes into the game. Crime does not pay, respect for law and order and communities’ role in crime prevention,

“Limited prizes can even be thrown in in a limited time to promote the game to help raise awareness on the need to grow up as responsible and law abiding citizens.

“Can Cops & Robbers be used to educate the young effectively?” he asked.

Syed Razak said Cops & Robbers could also use the national language or language of unity to reach out to Malaysians, irrespective of race and religion.

“I hope that with crime prevention clubs, we will be able to reach out to children at the preschool, primary and secondary school levels,” he said during the national-level Teachers Day celebrations here Tuesday.

Dr Ahmad Zahid, who is also the Malaysian Crime Prevention Foundation (MCPF) chairman, said that he has asked the state MCPFs to help with the setting up of such clubs nationwide."