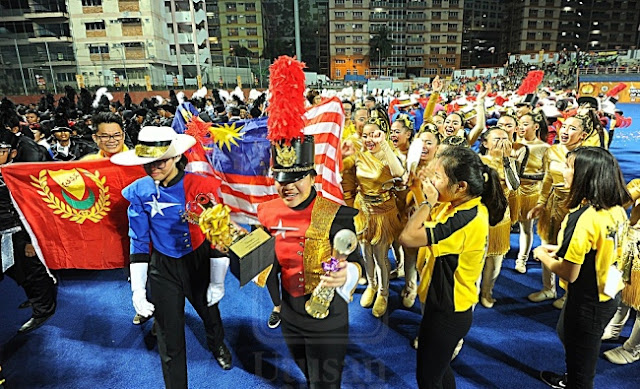 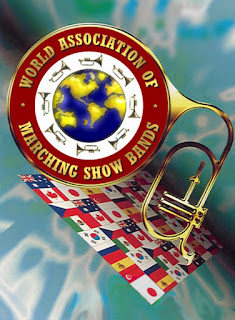 He said the Education Ministry should have acknowledged and publicised Keat Hwa’s world recognition to not only stress the importance of co-curriculum education but also to motive other schools to strive to be the best or world champion.

“How many Malaysians are aware of or know this? What a shame!”

Syed Razak, who is Gerakan’s nominee to contest N.37 Bukit Lanjan in the coming 14th General Election (GE14), said the Education Ministry must start thinking out of the box on how to motivate students, teachers and schools to strive for excellence in any education curriculum.

“One of the best ways is to reward national, international or world achievers. Highlight their achievements to motivate others to strive for the same.

“Go on nationwide roadshows throughout the year to promote and motivate excellence,” he added.

He said global competitiveness was rising fast in every field, be it education or professional skills.

“Malaysia needs as many creative or innovative champions to ensure the country’s socio-economic progress. Without talent and the right minds, the future is bleak,” he added.

Here’s what themalaymailonline posted on March 20, 2017:

The selection of the school was based on its best achievement in winning several categories contested and emerging overall champion, beating bands from eight countries at WCMSB at the Kuala Lumpur Hockey Stadium from Aug 3 to Aug 6.

He said the band from Sekolah Menengah Sultanah Asma, which he had also coached, was the first school in Malaysia to win the award in 2011.