In turbulent economic times like today, corporate companies can do much to help forge national unity and harmony.

They should not be thinking of only profits but display some corporate responsibility to help the rakyat dan negara (people and country) to unite as one for nation-building.

“Invited guests and Bank Rakyat account holders attended the multi-racial muti-religious gathering of Malaysians. I was invited by Bank Rakyat’s branch in Glo Damansara,” he added.

Syed Razak said the nationwide simultaneously-staged Open House effort to bring Malaysians together should be emulated by all corporations.

Syed Razak, who is Gerakan’s nominee to contest N.37 Bukit Lanjan in the coming 14th General Election (GE14), said “I was told that Bank Rakyat is trying to achieve a world record of having staged the most number of Open Houses in a day”.

“I wish Bank Rakyat and its Glo Damansara branch every success,” he added.

Today, it is the biggest Islamic cooperative bank in Malaysia with assets totaling RM92.29 billion as at end of December 2015. 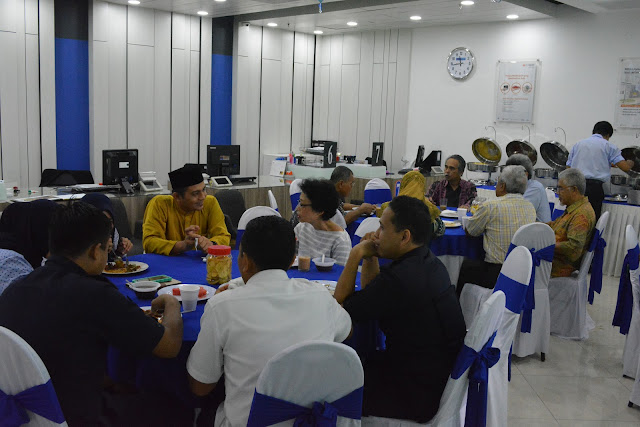 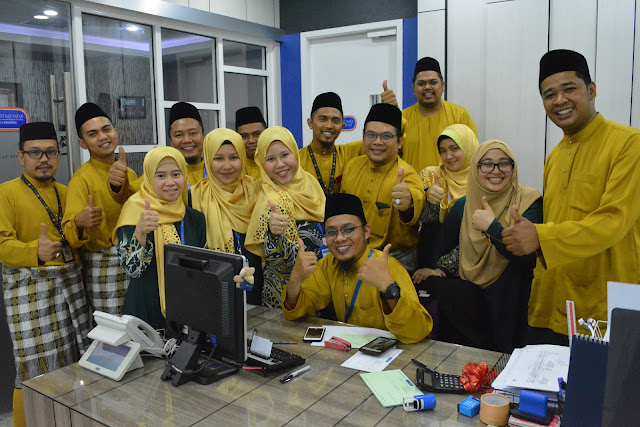 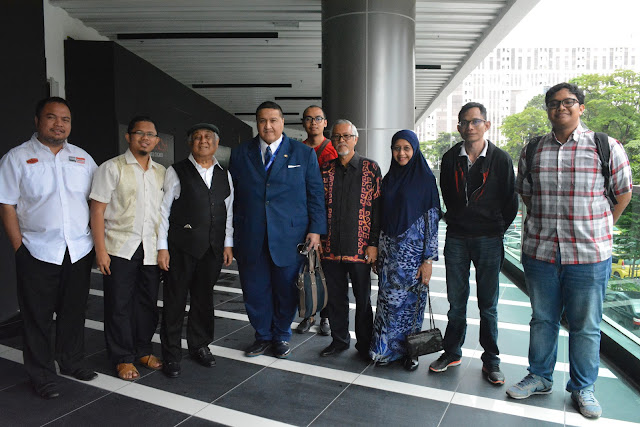 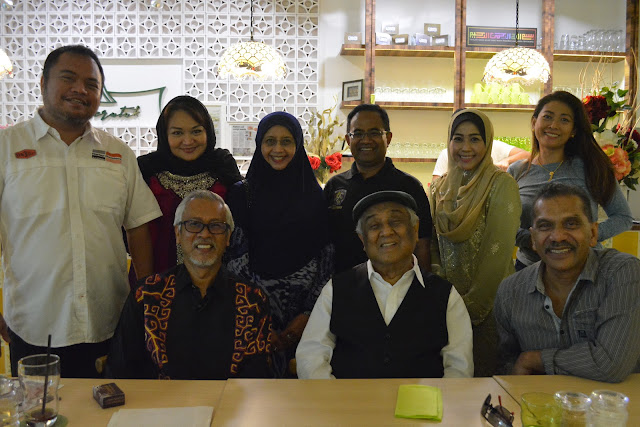