According to a foreign bank, Malaysia’s growth fundamentals this year appear to be solid on the back of improving global fundamentals and higher oil prices.

But Malaysia's gross domestic product (GDP) is predicted to moderate slightly to 5%, according to OCBC Bank 2018 Global Outlook report.

“Malaysians do hope the report is accurate because it means the economy will not be that nasty as many had anticipated,” Gerakan Deputy Speaker Syed Abdul Razak Alsagoff said.

He said Malaysians still needed to be cautious with the continuous volatility of both the domestic and global economies.

“Global economic and political disputes, feuds can dampen businesses and the confidence of investors.

“Lets not be caught unprepared when there is a sudden downturn due to domestic or global feuds. In short, down let down our guard re be caught with our pants down,” he added.

Syed Razak, who is Gerakan’s nominee to contest N.37 Bukit Lanjan in the coming 14th General Election (GE14), said Malaysians and Malaysia would survive any challenge as long as they continue to persevere, unite and work tirelessly for success.

“We have survived 60 years of Merdeka (Independence), there is no reason why we cannot do so for another 60 years,” he added.

This was what was reported by national news agency Bernama as posted by The Star Online: and two welcoming positive news from the Jan 4 market trading day: 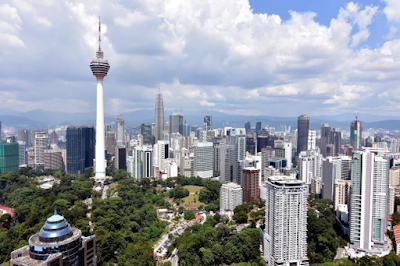 KUALA LUMPUR: Malaysia's gross domestic product (GDP) is estimated to moderate slightly to 5.0 per cent in 2018, with growth fundamentals appearing solid on the back of improving global fundamentals and higher oil prices.

According to the OCBC Bank 2018 Global Outlook report, the country's economic growth would like stay supported by further traction seen in private consumption, investment spending and trade.

“The fiscal spending backdrop from the recent Budget should add to bolster both consumer and investor confidence this year,” it said.

It said the higher inflationary pressures could be a natural by-product when both demand-pull (driven by stronger domestic demand) and supply-push (higher oil and food prices) forces concurrently tune higher into the year.

“As such, further monitoring on how domestic prices may evolve into 2018 is warranted.

“In the same vein, with Bank Negara Malaysia commenting its flexibility to adjust the degree of monetary policy accommodativeness,” it added.- Bernama 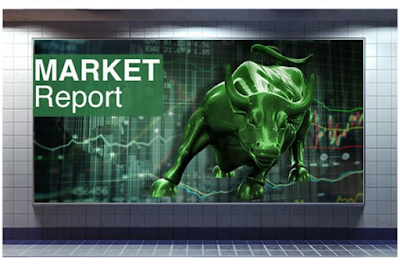 KUALA LUMPUR: Petronas Chemicals and Sime Darby helped power the FBM KLCI past the key 1,800 level at the close of Thursday – the highest since May 2015 – on strong foreign fund buying.

The broader market was firm with advancers leading decliners to two to one. There were 644 gainers, 330 losers and 459 counters unchanged.

Glove makers were also among the gainers with Top Glove at a record high of RM8.71 while Hartalega 40 sen to RM10.80 and Kossan

Sime Darby advances to the highest since demerger 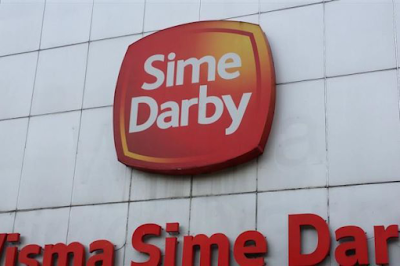 KUALA LUMPUR: Shares of Sime Darby Bhd rose to a high of RM2.71 on strong fund buying late Thursday and pushing its market capitalisation to more than RM18bil.

Sime Darby Plantation gained five sen to RM5.55 and giving it a market capitalision of RM37.74bil.

The plantation and the property businesses were demerged from Sime Darby and were listed on the Main Market of Bursa Malaysia on Nov 30.

"Sime Darby Plantation’s share price has risen sharply over the past month (+20% on-month). We continue to like Sime Darby Plantation for its quality assets, size and geographical diversity, and we are mindful of its RM9.45 a share realised net asset value (RNAV),” it said.

PublicInvest Research has initiated coverage of Sime Darby Plantation with a Neutral call and a target price of RM5.68.

The research house said the target price was based on forward price-to-earnings ratio (PER) of 29 times (15% premium to the industry average of 25 times), which is justifiable. 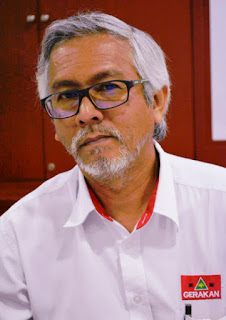