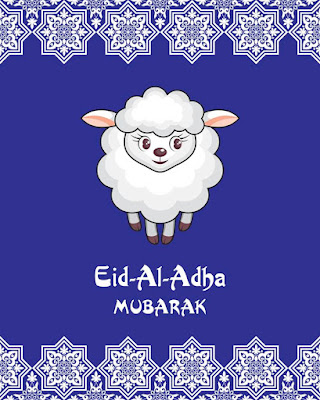 It honours the willingness of Ibrahim (Abraham) pbuh to sacrifice his son, as an act of obedience to God's command. Before he sacrificed his son God intervened by sending his angel Jibra'il (Gabriel), who then put a sheep in his son’s place.

In commemoration of this, an animal is sacrificed and divided into three parts: the family retains one third of the share; another third is given to relatives, friends and neighbours; and the remaining third is given to the poor and needy.

He said Malaysian Muslims should adhere to the reason for the religious sacrifice - sharing with family members, relatives, friends and neighbours and the poor and needy.

Syed Razak said Malaysians should also strive to sacrifice, whenever possible or given the opportunity, to contribute to communities and nation-building.

Sacrifice for the socio-economic progress of Malaysians and Malaysia.