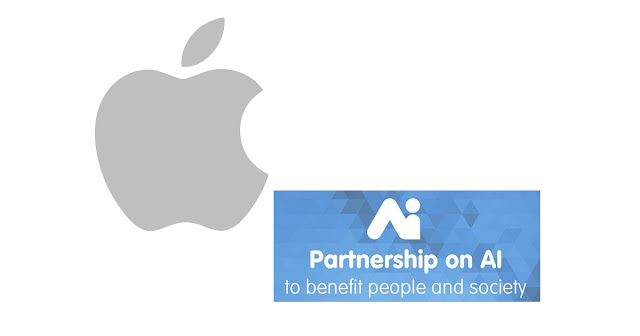 
https://youtu.be/cYQ5x85OqI0 (VIDEO: China’s Plan … and the US is still forging ahead)

Not only China but the US is also advancing at lightning speed in science and technology.

“As I have said before, it will be disastrous to Malaysians and Malaysia if we do not start thinking out of the box to overhaul our education strategy and syllabus to suit the e-era.

“Our education must be able to produce competent human capital to meet the demands of technological advancement and progress. If not, how will Malaysia ever achieve developed nation status,” he asked. 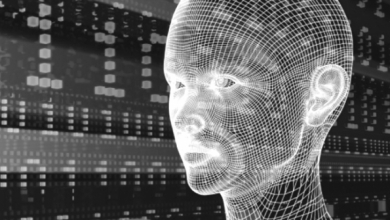 “If our human capital is not trained to be competent with the times and changing lifestyles, there will be many jobless Malaysians in the near future.

“So, the federal government, namely the education ministries, must act urgently to update the education needs of our children to suit the times or meet the demands of technological advancement,” he added.

Here was what The Star Online posted on Apple’s plan for AI:

Apple Inc got an early start in artificial intelligence software with the 2011 introduction of Siri, a tool that lets users operate their smartphones with voice commands.

Now the electronics giant is bringing artificial intelligence to chips.

Apple is working on a processor devoted specifically to AI-related tasks, according to a person familiar with the matter. The chip, known internally as the Apple Neural Engine, would improve the way the company’s devices handle tasks that would otherwise require human intelligence – such as facial recognition and speech recognition, said the person, who requested anonymity discussing a product that hasn’t been made public. Apple declined to comment.

Engineers at Apple are racing to catch their peers at Amazon.com Inc. and Alphabet Inc. in the booming field of artificial intelligence. While Siri gave Apple an early advantage in voice-recognition, competitors have since been more aggressive in deploying AI across their product lines, including Amazon’s Echo and Google’s Home digital assistants.

An AI-enabled processor would help Cupertino, California-based Apple integrate more advanced capabilities into devices, particularly cars that drive themselves and gadgets that run augmented reality, the technology that superimposes graphics and other information onto a person’s view of the world.

“Two of the areas that Apple is betting its future on require AI,” said Gene Munster, former Apple analyst and co-founder of venture capital firm Loup Ventures. “At the core of augmented reality and self-driving cars is artificial intelligence.”

Should Apple bring the chip out of testing and development, it would follow other semiconductor makers that have already introduced dedicated AI chips. Qualcomm Inc.’s latest Snapdragon chip for smartphones has a module for handling artificial intelligence tasks, while Google announced its first chip, called the Tensor Processing Unit (TPU), in 2016.

That chip worked in Google’s datacentres to power search results and image-recognition. At its I/O conference this year, Google announced a new version that will be available to clients of its cloud business. Nvidia Corp also sells a similar chip to cloud customers.

The Apple AI chip is designed to make significant improvements to Apple’s hardware over time, and the company plans to eventually integrate the chip into many of its devices, including the iPhone and iPad, according to the person with knowledge of the matter. Apple has tested prototypes of future iPhones with the chip, the person said, adding that it’s unclear if the component will be ready this year.

Apple’s operating systems and software features would integrate with devices that include the chip. For example, Apple has considered offloading facial recognition in the photos application, some parts of speech recognition, and the iPhone’s predictive keyboard to the chip, the person said. Apple also plans to offer developer access to the chip so third-party apps can also offload artificial intelligence-related tasks, the person said.

Apple may choose to discuss some of its latest advancements in AI at its annual developer’s conference in June. At the same conference, Apple plans to introduce iOS 11, its new operating system for iPhones and iPads, with an updated user-interface, people with knowledge of the matter said last month. The company is also said to discuss updated laptops with faster chips from Intel Corp.

An AI chip would join a growing list of processors that Apple has created in-house. The company began designing its own main processors for the iPhone and iPad in 2010 with the A4 chip. It has since released dedicated processors to power the Apple Watch, the motion sensors across its products, the wireless components inside of its AirPods, and the fingerprint scanner in the MacBook Pro. The company has also tested a chip to run the low-power mode on Mac laptops.

In 2015, Bloomberg reported that Apple’s culture of secrecy stymied the iPhone maker’s ability to attract top AI research talent. Since then, Apple has acquired multiple companies with deep ties to artificial intelligence, has begun publishing papers related to AI research, has joined a key research group and has made hires from the field. In October 2016, Apple hired Russ Salakhutdinov from Carnegie Mellon University as its director of AI research. — Bloomberg" 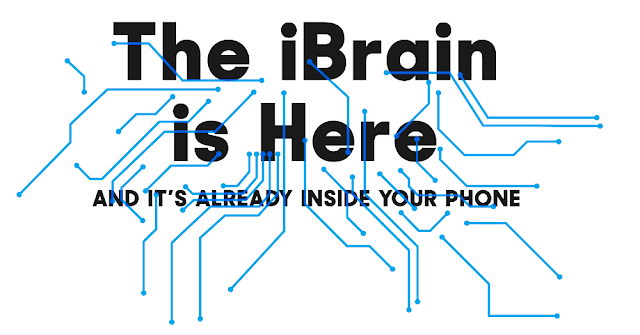