BUKIT LANJAN: This is why the US cannot be trusted by any country in the world! 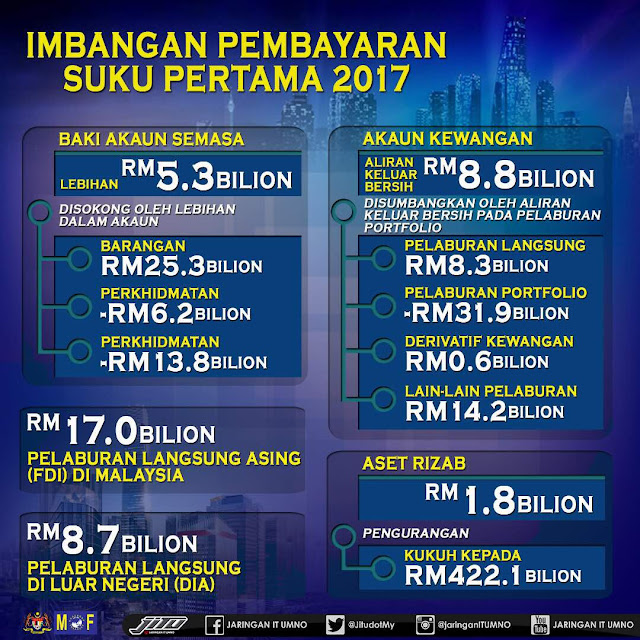 BUKIT LANJAN: This is why the US cannot be trusted by any country in the world!

It is a folly for any politician or country to continue to trust the United States of America (US) on any issue - be it trade, commerce, industry or politics.

Not only is the US a bankrupt country, its global economic, political and military propaganda is absolutely about its continuous world dominance policy.

“It is thus surprising that after the many, many wars waged by the US in the last Century, Malaysians still hero-worship the US. They ignore their doubts,” Gerakan Deputy Speaker Syed Abdul Razak Alsagoff said.

He said the past year’s criticisms of the federal government to attract foreign investments, especially from China, by political doomsayers is nothing short of irresponsible.

“Are they so ignorant or they just don’t care about the fate of Malaysians and Malaysia?”

“It is because of Malaysia’s success in attracting billions of ringgit in foreign investments that has boosted global confidence in the country.

“This is reflected in Malaysia’s impressive first quarter foreign debt repayment this year. This also led to a 5.6% expansion in Malaysia’s economy this year,” he added. 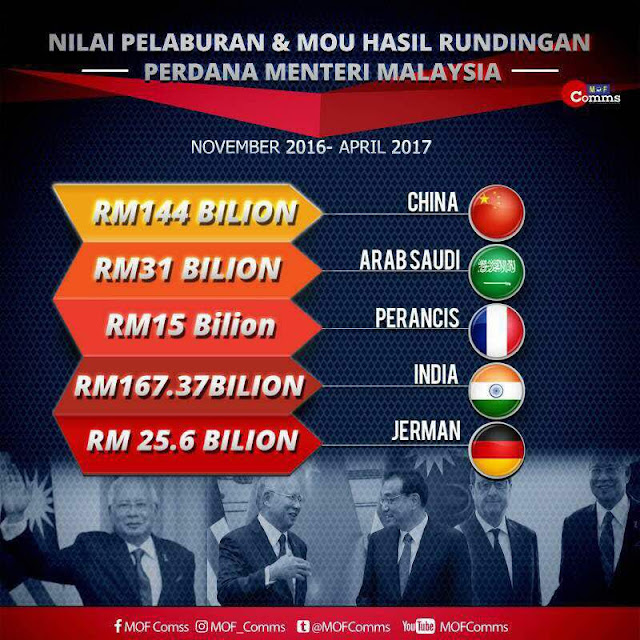 Syed Razak, who is Gerakan’s nominee to contest N.37 Bukit Lanjan in the coming 14th General Election (GE14), said politics aside, politicians from both sides of the political divide and Malaysians in general should carefully consider the facts before levelling unfounded criticisms aimed at eroding the confidence of foreign investors.

“For Malaysia’s continuous and successful economic progress, we must never run down our own country. That’s not only being unfaithful to your country, it is also an act of sabotaging yourself,” he added.

“For those who continue to criticise foreign investments, especially from China, you are falling into the US trap. View the above video clip and tell me whether you trust the US or China,” he added. 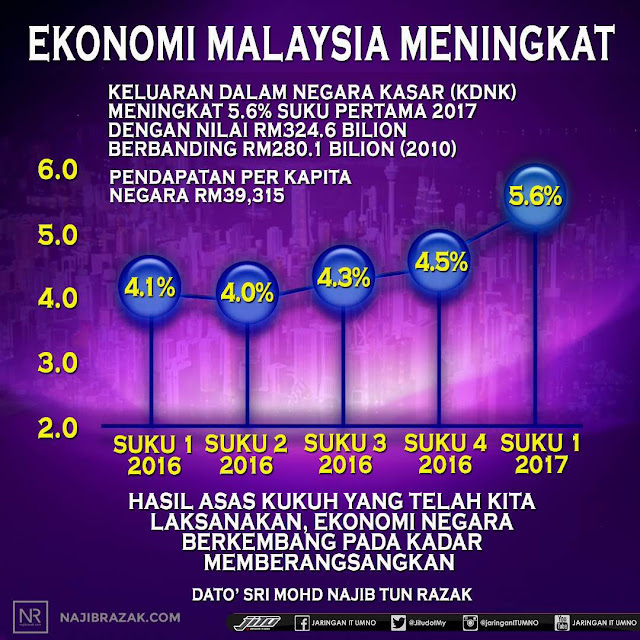