So, is it any surprise that “educated” Singaporeans, whose country is No.1 in the world in education, also behave the same - no respect for the law?

“The behaviour and attitude of such Singaporean motorists are absolutely unacceptable. They sia soi lang (disgrace) to their premier education system and to their country,” Gerakan Deputy Speaker Syed Abdul Razak Alsagoff said.

He said it was sad that no matter how high the quality of education Singapore is famed for, “there are still many who behave lowly, showing disrespect for a country’s laws”.

“The problem with such kiasu Singaporeans is that they are very well behaved when in their country. When they come to Malaysia, all hell breaks loose, as far as respecting the law is concerned.

“It also shows that quality education does not guarantee that one grows up as a law-abiding being. It certainly shows a lack of moral and civics education,” he added. 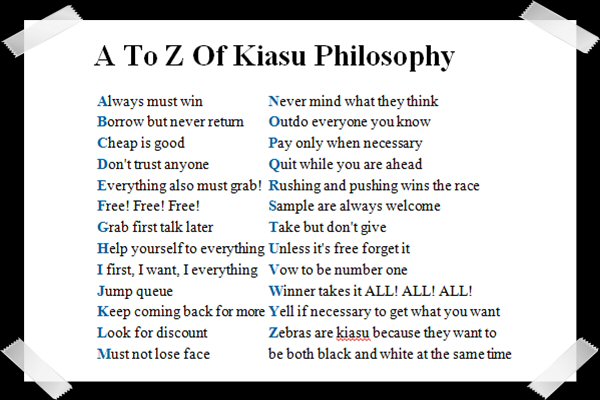 Syed Razak, who is Gerakan’s nominee to contest N.37 Bukit Lanjan in the coming 14th General Election (GE14), said: “This is why I have been reiterating in this blog that Malaysians and Malaysia, especially the Education Ministry, must start giving serious attention to moral and civics education in primary school.

“Give moral and civics classes the due importance as part of a crucial effort in the upbringing of our children,” he said, adding that perhaps one class a week is simply not enough with the current growing number of uncouth Malaysians being exposed in the internet.

As for the errant Singaporean motorists, Syed Razak said, the police “must show no mercy and slap them with the maximum compound fines”.

“There is absolutely no reason why such foreigners deserve any discount in the compound fines. These sia soi lang kiasu beings can afford to pay the fines. The RM42 million collected can then be put to good use for the rakyat dan negara (people and country),” he added.

“Nab them at the point of entry. Make them settle their fines immediately or take them to court,” he added. 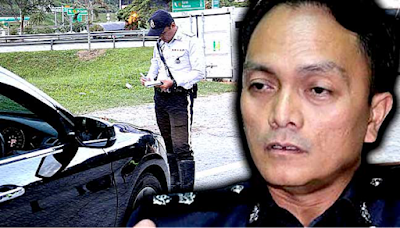 PETALING JAYA: Singaporean motorists have been told to settle all outstanding traffic summonses they have received in Malaysia.

The Star reported Johor traffic investigation and enforcement chief Supt Dzulkairi Mukhtar as saying, “So far, there are 140,321 unpaid summonses owed by Singaporean motorists and we are going after them to settle their fines.”

He said most of the summonses were for speeding and illegal parking.

“Imposing a maximum fine of RM300 for each offence, the 140,321 outstanding summonses by Singaporean motorists in Johor amounts to RM42.09 million,” Dzulkairi said.

He said the state traffic police had collected about RM5.6 million from Singaporean motorists on 41,998 outstanding traffic summonses from 2008 to April this year.

He said those with outstanding traffic summonses when located will be made to settle their fines on the spot, adding that traffic policemen will also be equipped with wireless credit card readers in order to facilitate electronic payments.

Dzulkairi said Singaporean motorists who do not pay their fines will be arrested on their way back and ordered to settle their outstanding traffic summonses.

He said they could check their outstanding summonses at the nearest traffic counter in the country or log-on to rilek.com.my, www.eservices.com.my or www.myeg.com.my.”