BUKIT LANJAN: A disgrace to women over a parking dispute! 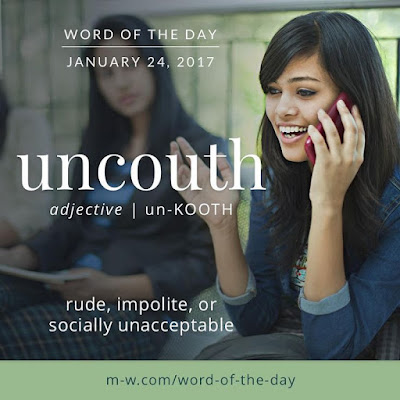 BUKIT LANJAN: A disgrace to women over a parking dispute!

In this present 21st Century, with all the advancement in education, science, technology and economics, do you still hold true to the adage that women are gifted with femininity?

And that women are naturally born with grace? That they are simply elegant and refined.

And when you talk about road rage and violence, it is only about men, not women.

“If you think that is still a true and accurate description of women today, then view the attached video clip above,” Gerakan Deputy Speaker Syed Abdul Razak Alsagoff said.

He said there had been many instances of violence displayed and committed by women daily.

“However, the video clip of the raging woman over a simple car parking dispute takes the cake.

“I wonder what she would do if the dispute was more serious than just parking a car?” he asked.

Syed Razak said: “If she, as a mother behaves with such violence and uncouth, who then do you blame for her children to follow and behave the same when they become adults?

“All I can say is that her behaviour reflects her upbringing. Her parents are to blame. Our education system has generally also failed us.

“She also seriously needs counselling. If a police report has been lodged against her, it should be treated seriously.

“The police must act to help stress the message that uncouth behaviour and violence is no solution to any problem in communities and society,” he added. 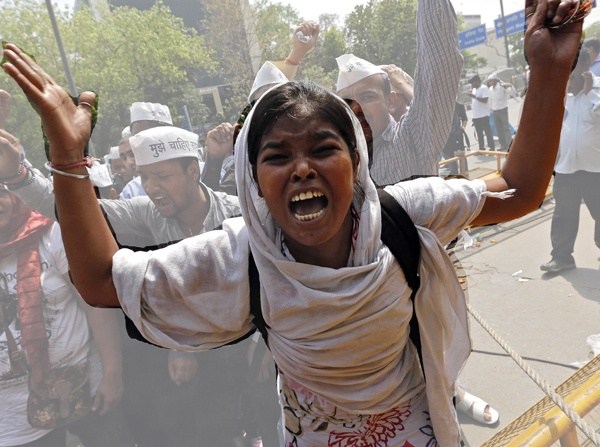 Syed Razak, who is Gerakan’s nominee to contest N.37 Bukit Lanjan in the coming 14th General Election (GE14), said: “Uncouth behaviour and violence are again due to an ineffective education system that does not give due importance to civics and moral education.

“Perhaps, it is time for the federal government, namely the Education Ministry, to review the importance of civics and moral education in building civil society.

“Also, perhaps, we should look at Japan where the primary education is focused on manners, respecting the elders and others, and good behaviour,” he added.

Here’s what was posted by online news portal Coconuts KL:

A composed, and level-headed woman settled a parking dispute in a KL area market yesterday with quiet dignity. As her children looked on, the woman calmly told the driver of another vehicle that they were, perhaps, mistaken in their attempts to find a free space. They then all laughed, and carried on with their respective days.

JK! Watch a lady totally lose it, pound the windows and windscreen of a car, then throw not one, but both of her slippers at the vehicle, while arguing over a parking space.

Her kids were there though, that part wasn’t a joke. Learning a precious lesson on how to settle their differences.

People, there are better ways to express your displeasure without losing both your shoes and becoming Internet fodder, OK? Maybe even use gentle words and kindness, so that the other person, instead of filming your angry a**, actually feels like the jerk. Or you can just flip a slipper. Whatever works for you."

"AFTER DECADES OF UMNO BRAINWASHING, EVEN IN RAMADAN, MALAY HATRED FOR THE CHINESE BLOWS UP: HUSBAND OF WOMAN IN TUDUNG IN PARKING LOT FIGHT APOLOGISES The husband of a woman seen in a viral video showing an obscene gesture, throwing her slippers at a car, and hitting the car parked near a Ramadhan bazaar has came forward to apologise on her behalf.

Muhammad Jefry Sudin, 33, reportedly said that he wishes to clear the air over the incident involving his wife, Siti Khadijah Awang, 28, and another woman driver.

According to Jefry, the incident occurred shortly after he parked their car near a Ramadhan bazaar in Kuah town, Langkawi, on Wednesday.

“I was driving our car and there was another car in front of us with three women inside. We were both searching for a parking space.

“There was one space but the car in front of me had overshot, so I entered the spot to park my car,” he said as quoted by Harian Metro.

Commenting further, Jefry said the car’s driver had insisted that the parking spot was hers, aside from hurling expletives which angered his wife, triggering her to show an obscene gesture and to throw her slippers.

“On that point I was apologising on behalf of my wife and I did not expect that she would react in that manner.

“I view it as a small incident but it became viral when the woman, believed to be the one who recorded the incident, uploaded it onto social media and attracted various responses,” he said.

Jefry, however, urged all who had viewed the video to not lay the full blame on his wife, without finding out the real reason behind it.

A woman in the front car who was later identified as Ann Lim had uploaded a video on her Facebook account, showing how they were attacked by Siti Khadijah at about 7pm on Wednesday.

According to the FB post, the driver had claimed that she was the first to see the parking spot and was waiting for another car to vacate it.

She also said that she had turned on her signal to indicate that she wanted to park at the spot, but was overtaken by the couple’s car.

The incident led the driver to honk her car horn but she was allegedly ignored until Siti Khadijah came towards her car in rage.