Pulse Of Bukit Lanjan hopes that it is the beginning of better times to come for house buyers in every segment of the property market, both new and old

“If Malaysians continue with their discipline, show no desperation to buy, property developers will be forced to lower prices of their properties,” he added.

Syed Razak urged Malaysians to step up the pressure and force property developers and property sellers to lower prices.

“As long as the gap between supply and demand continues to widen, that is there is greater supply than demand, the property market will remain a strong buyers’ market to the benefit of house buyers,” he added. 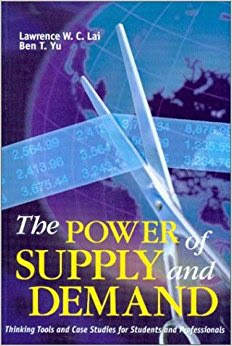 “No one can help you. Only you can help yourself. The fundamentals of the market are supply and demand. Don’t commit hastily if you find the property offered for sale is overpriced.

“The battle game is about who can prevail longer. The buyers or the sellers,” he added.

Here’s the FMT report with the details:

Mature, self-contained housing estates that have easy accessibility and established amenities are still sought after but homeowners are unable to sell at higher prices. 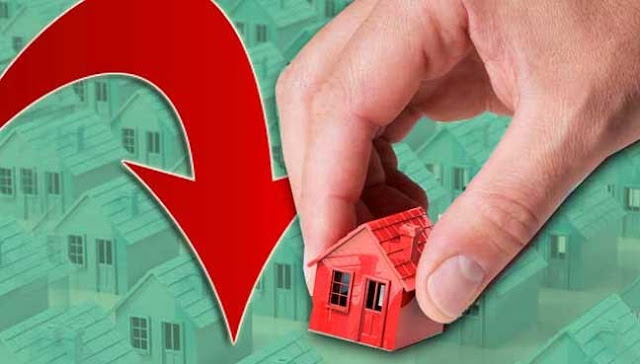 PETALING JAYA: While Selangor’s property market witnessed an interesting drop in the price of landed homes in various areas by more than 5% last year, the biggest decreases were recorded in relatively old and self-contained housing estates.

It cited Kim Realty Sdn Bhd CEO Vincent Ng as pointing out that the situation did not mean that the property owners there were throwing down prices below the market value.

“These are old and established housing estates. Some owners have likely either paid off their housing loans or have only minimal outstanding loans,” he was quoted as saying.

“Most of them are selling because they see cash-out opportunities due to capital appreciation over the years.”

He added that the asking prices of the properties could have also been capped due to stricter lending rules, and the bank valuation of a landed home may not correspond to a seller’s intention to offer for sale at a higher price.

The Edge’s report also quoted Acrehill Properties real estate negotiator Michelle Lee as saying that house owners in these areas were getting more realistic and flexible on pricing, as the market softened and there were launches of new residential projects which were more appealing to purchasers.

She said as these launches featured modern designs and were in new well-planned townships, old houses in matured areas would find it difficult to attract new owners.

“For instance, with a price of over RM1 million for an old house that needs to be refurbished, one could get a spacious new house in a new township with a lot of offerings like clubhouse facilities and nice landscaping as well as security features,” she was quoted as saying.

She also cited aspects like safety and security in the older areas as posing a challenge in attracting buyers.

“Older housing estates undeniably have the best locations, accessibility and amenities, but as people become more concerned over safety issues, a gated-and-guarded community will be more appealing to them,” she was quoted as saying.

She said they remained attractive due to their location and connectivity as well as proximity to major business hubs in the Klang Valley.

Improved public transportation systems such as the mass rapid transit (MRT) and light rail transit (LRT), shopping malls, schools, hospitals and other amenities were still fundamental features that were sought and could catalyse prices in these areas."