He said: “It is crystal clear that the global electric vehicle (EV) technology is advancing and evolving in a furious pace that no one motor vehicle manufacturer can really ‘survive’ on its own.

“The Japanese motor giants are facing reality and to remain relevant, competent and competitive in the global market, they have to cooperate to ensure their future is positive.

“And their market rivals are China, Europe and the US. No doubt that China is today a world leader in battery and EV manufacturing, there is no guarantee that this will not change, given the speedy pace of car technology and its Artificial Intelligence (AI) accessories technology.”

He said Proton-Geely had thus far not even revealed whether it was preparing to also compete in the EV market.

“Please don’t remain mum. Malaysians need an assurance from Proton-Geely that it is responsive to the global EV competition and are at least prepared.

“Assure us that you are competent and have technology, business and marketing plans,” he said, adding that another round of bailout would be extremely unacceptable.

This is the Reuters report posted by The Star Online: 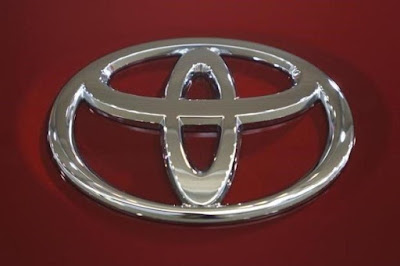 A formal announcement on the joint venture will be made later in the day, the sources said, declining to be identified as they were not authorised to discuss the matter publicly.

Global automakers are accelerating their efforts to develop electric vehicles as policymakers in key markets like China demand they shift their product lines to these cars over the next two to three decades.

Toyota said it has been conducting various studies with Mazda to boost their alliance. A Denso spokesman declined to comment. Mazda said nothing had been decided yet. — Reuters"