Race and religion must not come in the way of community leadership and charity for good causes.

“Though the amount raised is nothing to shout about, it still gave me great pleasure to have pulled it off. I should be able to contribute much more should I get elected as Bukit Lanjan assemblyman in the coming 14th General Election (GE14),” he added.

Speaking from the sidelines, Syed Razak said he had last December pledged to deliver people and community-centric services to Bukit Lanjan constituents if given the chance.

(Read this for context: https://bukitlanjan.blogspot.my/2016/12/bukit-lanjan-for-harmonious-and.html)

He reiterated his stand as a Malaysian citizen. “I am Malaysian First …”

Syed Razak said: “Political and community leaders, if elected, must be prepared to serve as a Malaysian. Race and religion have no place, whatsoever, in service and leadership in multi-racial multi-religious Malaysian communities.

“If elected, I will use my public office’s influence to deliver community services, not for anything else.”

Diners were treated to show by three young female singers and dancers before they were surprised by a guest recording local artiste Lim Se Kian who belted a string of Mandarin oldies. (View the above video clips). 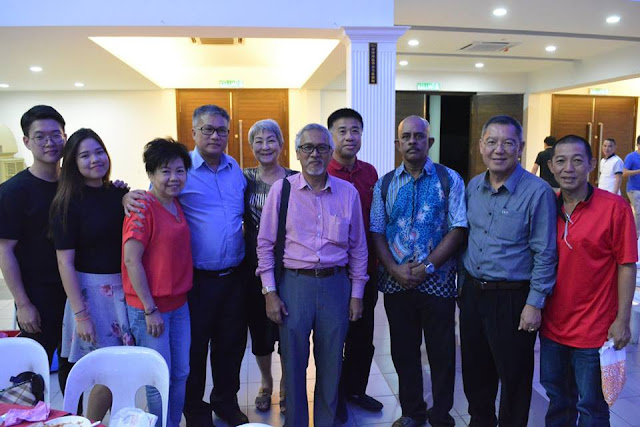 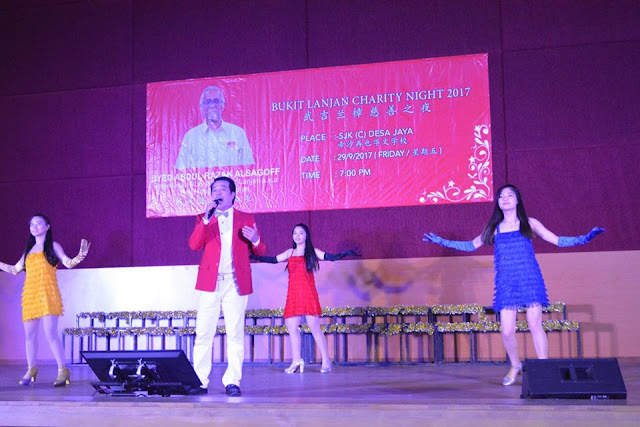 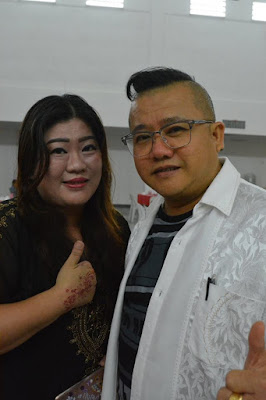 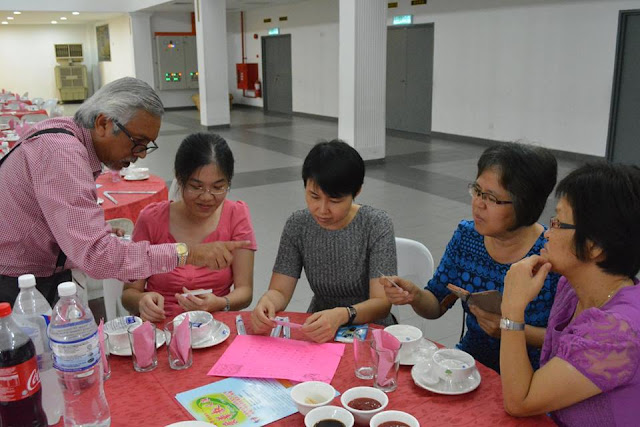 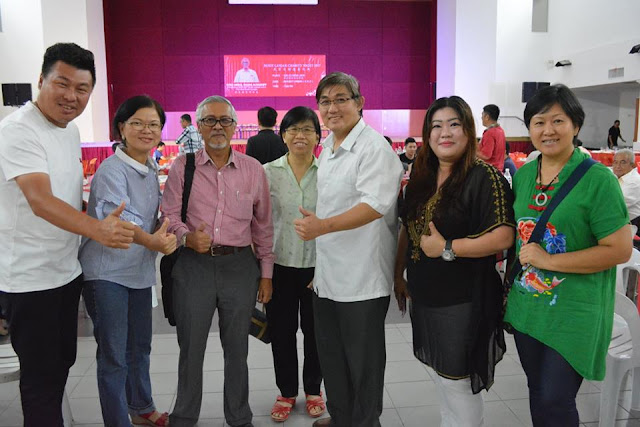 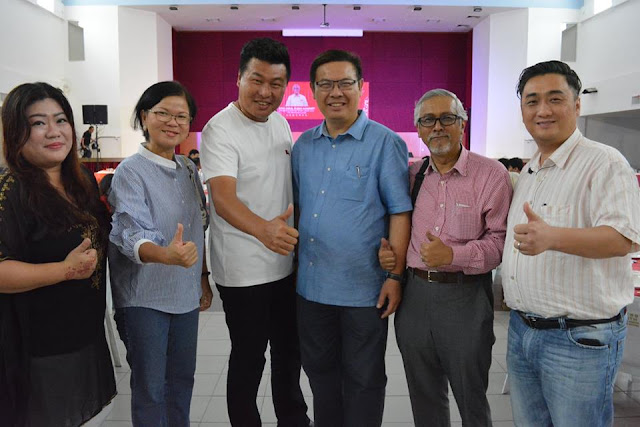 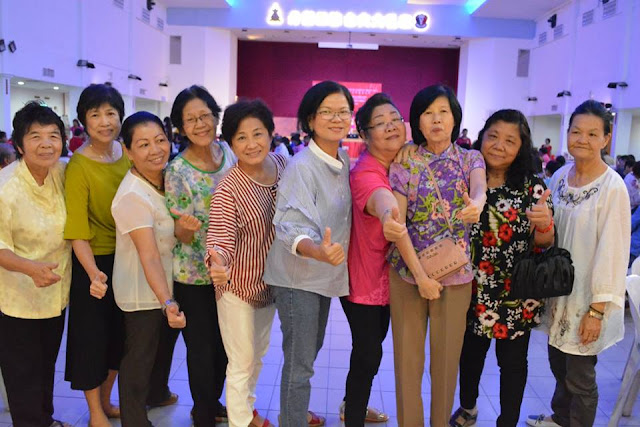 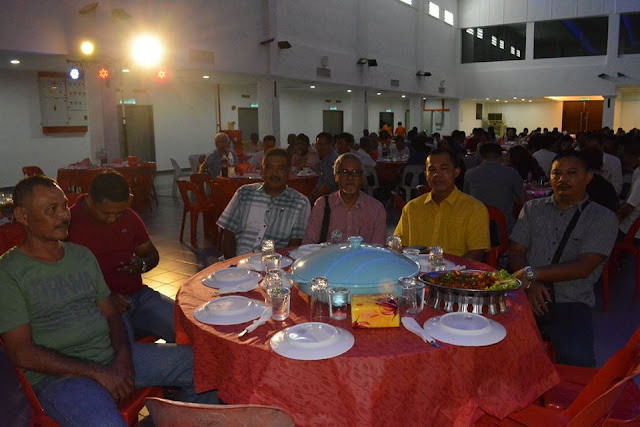 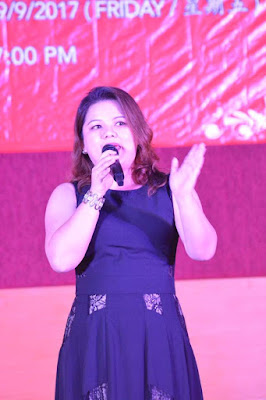 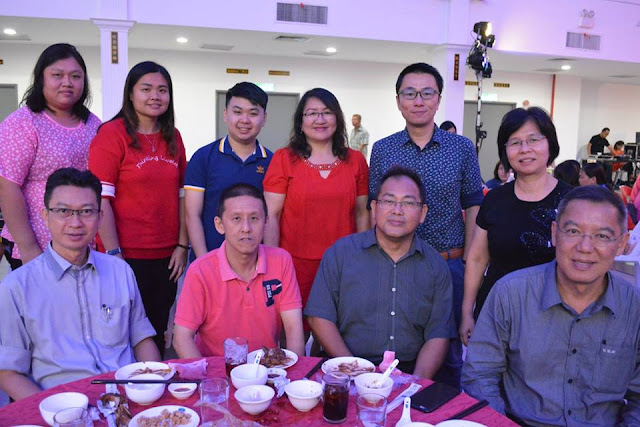 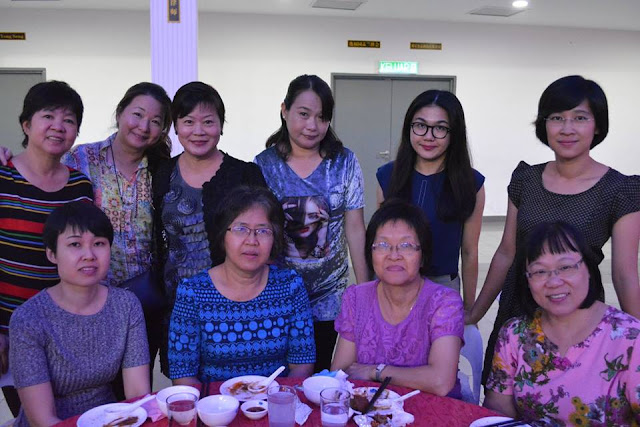 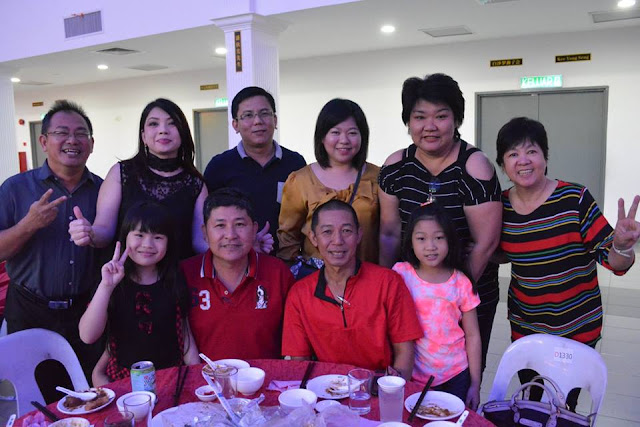 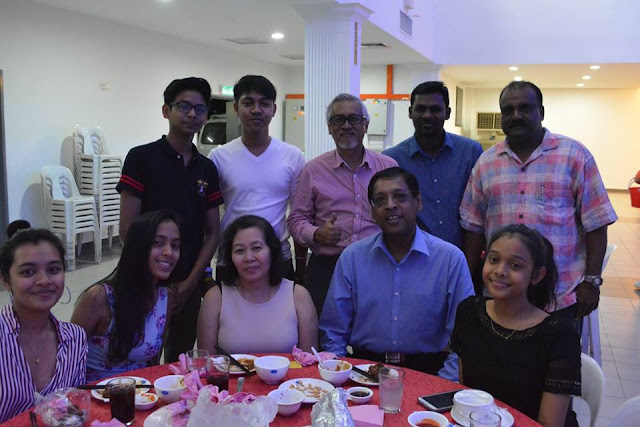 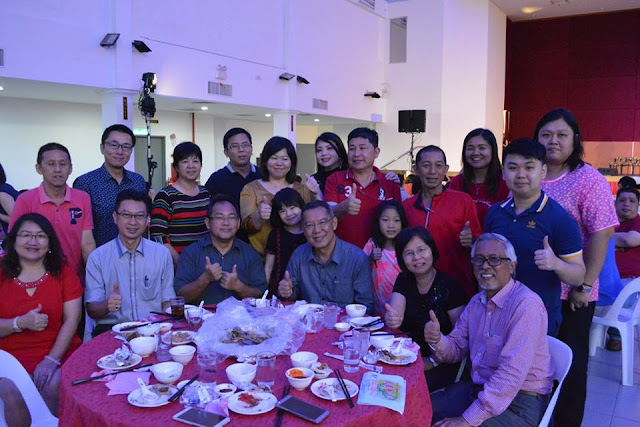 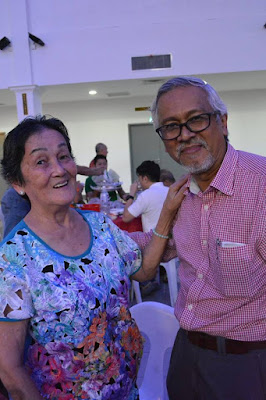 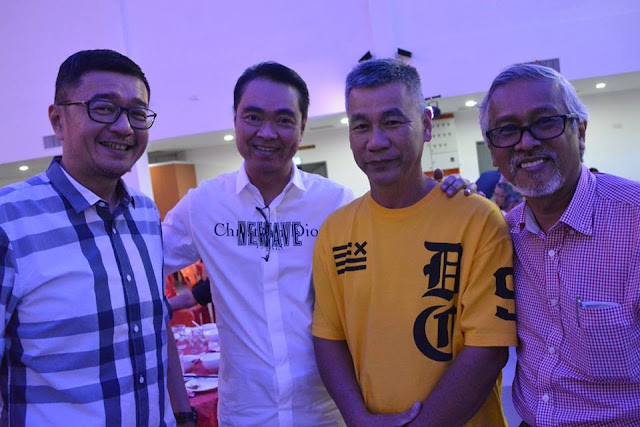