Malaysians in general and businessmen in particular need to continue to be vigilant and cautious with their investments and operations.

It will do well for them to seriously take note of rating agency Moody’s report that weak liquidity is still a concern for many companies in Asia though Moody's Investors Service’s Asian Liquidity Stress Index (Asian LSI) showed improvement in August.

“Let us all not let our guards down too fast and assume that economic recovery and the good times are guaranteed,” Gerakan Deputy Speaker Syed Abdul Razak Alsagoff said.

He said Moody was spot on in advising all that weak liquidity “is still a concern despite an improvement in the Asian LSI”. 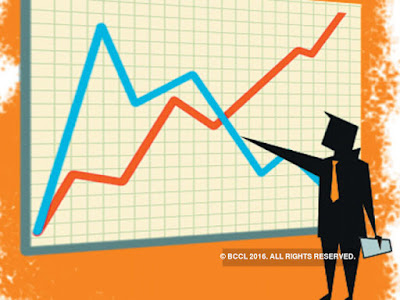 Syed Razak, who is Gerakan’s nominee to contest N.37 Bukit Lanjan in the coming 14th General Election (GE14), said Malaysian businessmen, entrepreneurs and corporates should review and consolidate their operations and investments.

“By all means, expand your businesses and operations according to operational and sales needs. But do it with solid business feedback,” he added.

"Weak liquidity still a concern for many firms in Asia, says Moody's 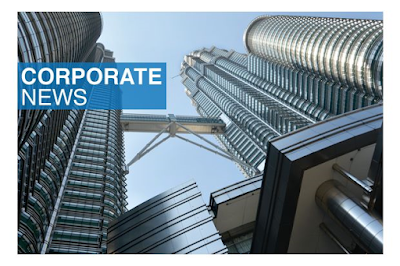 The Asian LSI measures the percentage of high-yield companies with SGL-4 scores as a proportion of high-yield corporate family ratings (CFRs) and decreases when speculative-grade liquidity improves.

A Moody's vice-president and senior credit officer Brian Grieser said the reading remained above the long-term average of 23.0%, highlighting that weak liquidity is still a concern for many companies in Asia.

"Since the peak reading of 34.2% in April 2016, the number of companies with the weakest score of SGL-4 has declined by four, while the total number of high-yield companies increased by 18," he added.

Moody's analysis is contained in its just-released monthly report titled "Asian Liquidity Stress Index: Asian LSI decreases to 26.8% in August from 28.5% in July".

The Moody's report points out the liquidity stress sub-index for North Asian high-yield companies decreased to 25.0% in August from 27.6% in July.

As for South and Southeast Asian high-yield companies the liquidity stress sub-index for remained at 30%, while the Indonesian sub-index remained at 26.1%.