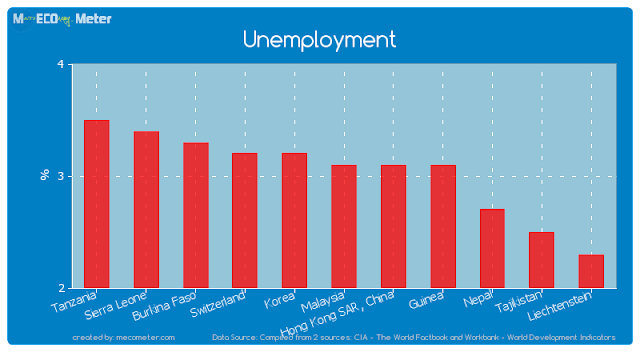 
It was a shocking revelation in Parliament for many when it was confirmed that there are currently 500,000 jobless Malaysians, including 200,000 graduates.


That’s half a million Malaysians who are somehow surviving - hopefully without resorting to crime - peacefully and perhaps on part-time jobs.

“I do pray and hope that the statistics provided by the Human Resources Minister Datuk Seri Richard Riot are accurate because I have been told that there are some 430,000 unemployed graduates in Malaysia,” Gerakan Deputy Speaker Syed Abdul Razak Alsagoff said.

“This is a serious and growing problem for society and the nation. And its is not going to get any better with the current sluggish global economy that is not going to go away soon,” he added.

Syed Razak said the Human Resources Ministry and its departments had to work doubly hard to help ease the growing burden with hundreds of thousands of students graduating yearly.

“It is, therefore, a rational move by the federal government to rope in the private sector to help provide skills training and allowance to unemployed graduates.

“There is also absolutely nothing wrong for the federal government to give contract priority to those in the private sector who support such human resources development,” he added. 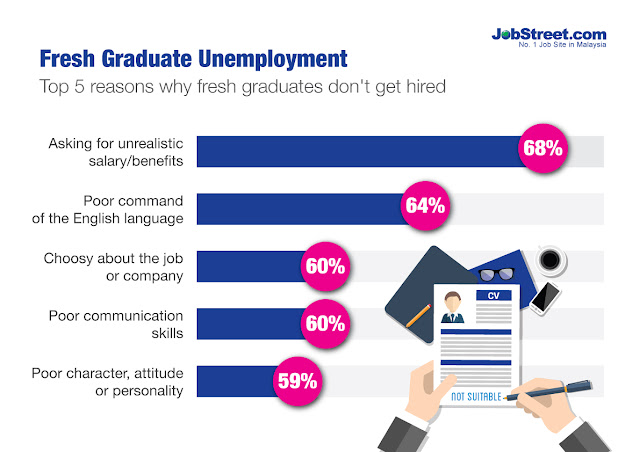 Syed Razak, who is Gerakan’s nominee to contest N.37 in the coming 14th General Election (GE14), reiterated that both job-seekers and employers must cooperate to remain resilient to an economic slowdown.

“Job-seekers should not be too demanding in such trying economic times. Employers too must refrain from taking advantage of the slowdown to exploit employees,” he said.

Syed Razak said it was in the best interest of job-seekers and employers, and also the nation, to work together and ride out the economic challenges.

“When the good times return, employers must remember to reward their loyal and hardworking employees who had contributed much to their company’s resilient growth,” he added. 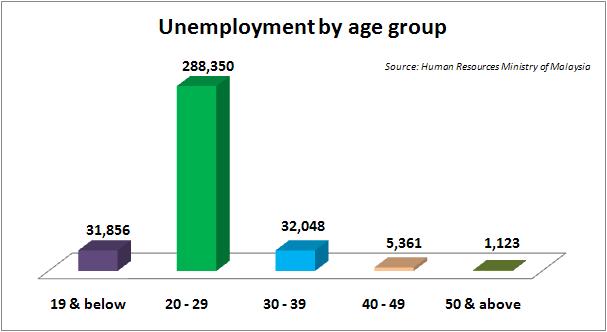 Here’s what The Star Online posted on a report from Parliament:

OVER half a million people in the country are currently jobless.

He also told the Dewan Rakyat that over 200,000 graduates were currently unemployed.

“Of that, 103,224 are those who have not been able to find employment, while 100,390 were those who have quit their jobs because they were unhappy with the pay or found their work unsuitable.

Replying to issues raised during the debate on the royal address, Riot said 14.8 million Malaysians are gainfully employed.

On the unemployment statistics, he said, the number was considered low compared to many other countries.

“If we take the Organisation for Economic Cooperation and Development’s benchmark, any nation that has less than 4% unemployment rate is deemed to have full employment,” he said, adding that the United States has an unemployment rate of 6.1%.

To a question by Nga Kor Ming (DAP-Taiping), he maintained that the Government would keep the employment of unskilled foreign labour to below 15% by 2020.

Riot said that steps had been taken to reduce the number of foreign workers to 1.8 million since 2015.

On the issue of why locals were not interested to work in certain job sectors, Riot said that it was because they were seen as ‘3D’ or ‘dangerous, dirty and difficult’.

“I am sad to say that our youths are not interested in the 3D jobs.

“It is because of this we are forced to continue to rely on foreign workers,” he added.

He agreed with the suggestion by Datuk Fauzi Abdul Rahman (PKR-Indera Mahkota) that there must be a change in the mindset of Malaysian youth if they were serious about finding employment."