BUKIT LANJAN: Moral education is today more important than ever 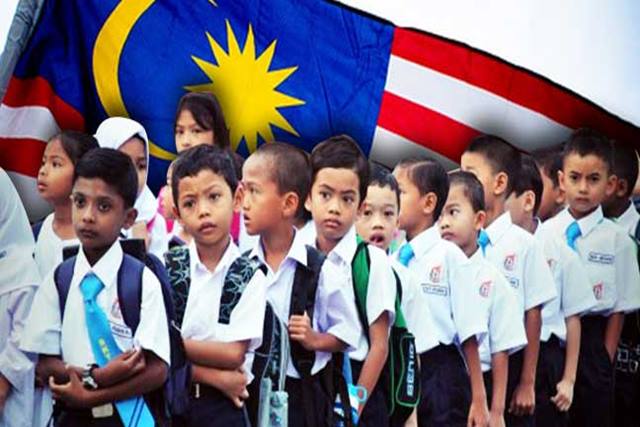 BUKIT LANJAN: Moral education is today more important than ever
Like what this blog has stressed in previous postings, Malaysians, especially politicians from both sides of the political divide, must start thinking out of the box and change their mindset to check the socio-economic political rot.

It is time to discard pure political bickering and personal attacks that do not contribute a wee bit to nation-building and national unity.

“Malaysians must unite and start putting their minds and hearts to help Malaysia get out of the socio-economic doldrums by focusing on innovative nation-building efforts and proposals.

“ We have to start doing this before it is too late. We must start efforts to heal Malaysia or suffer the consequences of a failed nation,” Gerakan Deputy Speaker Syed Abdul Razak Alsagoff said.

He said negative socio-economic issues “are impeding Malaysia’s progress towards a developed nation”.

“But we are not really seriously tackling them, trying to check or reverse the rot.

“For example, a small story in The Star Online titled “Police raid found teenagers with prostitutes” captured my attention and concern. 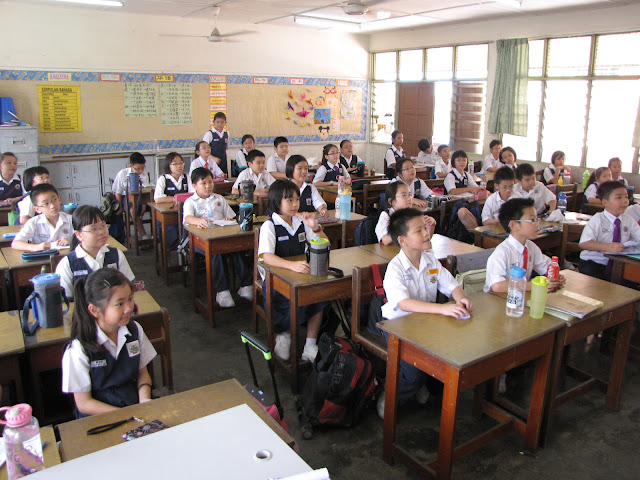 “If we truly love our children, we should worry about our education system and moral education. Are we doing enough? Are our education policies and programmes effective in raising our children to become right-thinking mature adults with high morals?


“Again, I reiterate, this is why politicians should discard the politics of petty confrontations and concentrate on national unity and nation-building efforts,” Syed Razak said.

Syed Razak, who is Gerakan’s nominee to contest N.37 Bukit Lanjan in the coming 14th General Election (GE14), said Malaysians should focus all their energy on coming up with innovative ideas and efforts to develop and forward Malaysia prosperously to heal a nation that is inflicted with socio-economic negativity. 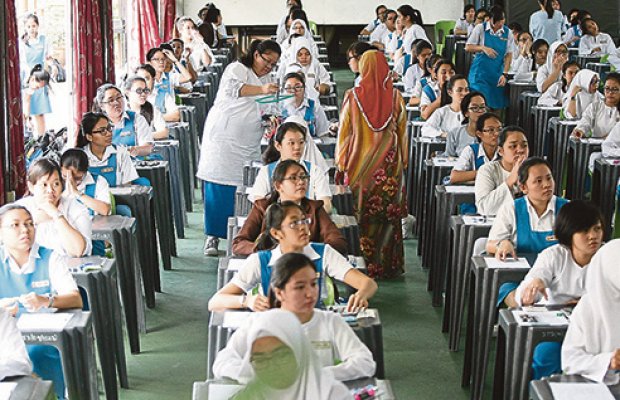 “Indeed, Malaysians need more honest and sincere politicians from both sides of the political divide who have the wisdom to develop Malaysia, not divide and destroy.

“We need more honest and sincere politicians who are able to set aside political differences and focus only on national unity and nation-building efforts,” he added.

This was the news article that got Syed Razak reflecting on the need to think about raising Malaysian children to become adults with high moral values: 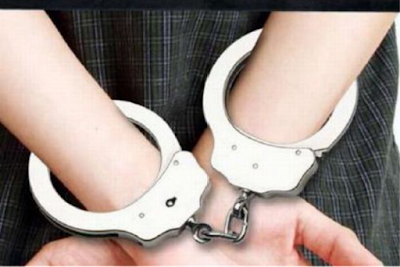 MIRI: Police raided a vice joint which posed as a "health centre", and detained 14 people including four teenagers.

The 18-year-olds were among those held by Miri police during a raid at a commercial centre in the city on Tuesday night.

Nine of those arrested were foreign prostitutes aged in their 20s to 40s.

The prostitutes had used the "health centre" as a front to solicit for clients seeking sexual services."