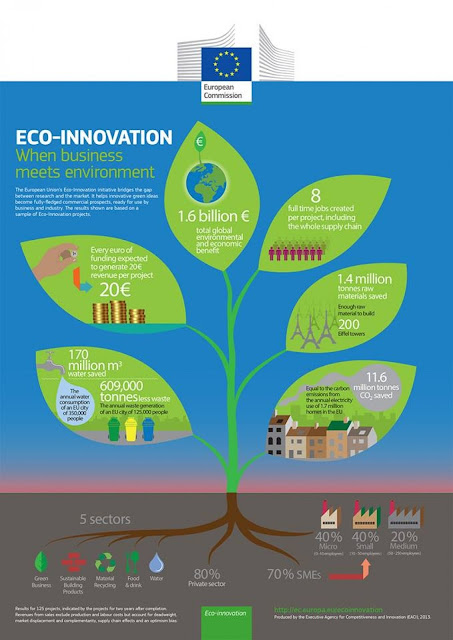 Like what this blog has been posting, there is much to learn from others, especially those who have succeeded with creative and innovative initiatives.

And Sekitar Bumi Hijau (SBH) in Sarawak has proven how the state and federal governments, and Malaysians can adopt and improvise from proven successful ideas to succeed, as reported by on-line news portal Free Malaysia Today (FMT).

“In fact, why can’t state and federal governments also consider expanding this to a nationwide effort for a cleaner and more sustainable environment.

“Perhaps a group of Bukit Lanjan residents with entrepreneurship skills can also go into a joint-venture to make something out of this,” he added. 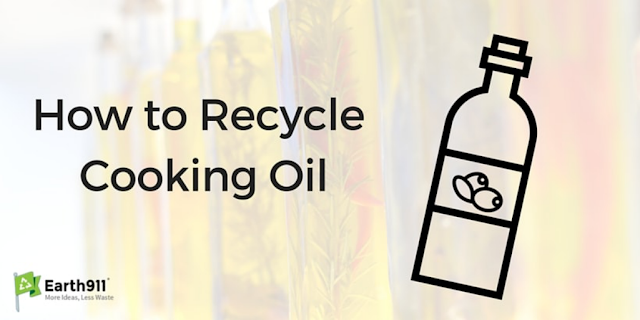 Syed Razak, who is Gerakan’s nominee to contest N.37 Bukit Lanjan in the coming 14th General Election (GE14), said “there is no reason why the Ministry of Energy, Green Technology and Water cannot take the lead in such efforts”.

“Furthermore, local governments who are already responsible for garbage collections and other municipal services can also have a role to play in this.

“The state or federal governments have the resources to undertake such efforts to succeed for Malaysians and Malaysia in greening and keeping the environment sustainable,” he added.

This was what was reported by FMT:

Sekitar Bumi Hijau inspired by a visit to China, is also helping keep drains in Sarawak free of sludge. 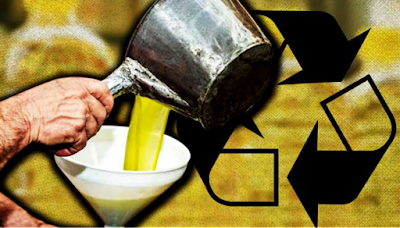 MIRI: Used cooking oil is being collected from more than 600 food service premises in Miri alone to be recycled into other useful products, says the sole authorised collector of used cooking oil in Sarawak

According to him, the company has received inquiries from Bintulu, Sibu, Kuching and Labuan for its services.

Sekitar Bumi Hijau collects the used cooking oil in the state and sends it to the peninsula for recycling.

The company provides its clients with storage tanks – either 17kg or 20kg – for waste oil to be collected and transferred to a warehouse before being shipped off to the peninsula.

The used cooking oil, after centrifugation and filtration, is turned into biodiesel, soaps, candles and cosmetics.

In a statement in Borneo Post, Wong said most people disposed of used cooking oil by throwing it down the drain. This however was not a good disposal method. Besides clogging-up drains, the accumulated sludge emitted a nasty odour once it began to stagnate and discompose.

According to Wong, the longer the oil was left to stagnate in sewage pipes, the more sediment would accumulate once the pipes became clogged.

He also explained that the waste would eventually find its way into rivers and the sea where it would affect marine life ultimately.

Wong disclosed that buying and reselling used cooking oil was not a profitable venture.

“We just provide a service to the community to help resolve the used cooking oil problem,” said Wong, adding that it had not been easy starting the project.

“Initially, people tend to resist things they don’t understand,” he said. “However, we approached the Miri City Council (MCC) to help us to bring the people together.”

Delving into the brief history of the company, Wong said it came about when the company’s founder made a chance visit to China.

“Our founder, Kong Yong Tiing, noticed that the drains in the provinces there were amazingly clean,” he said. “There was no sludge in the drains.”

That was how it all started. Kong applied to the Malaysian Palm Oil Board for a licence to buy, collect, store and re-sell used cooking oil in the peninsula.

“A major concern was those who reused cooking oil,” said Wong. “The slower economy has pushed many to find ways to save costs without realising the harm it was doing to themselves and others.”

However, the company has carried out an awareness drive and has conducted talks in over 30 primary and secondary schools in and around Miri."